Most cities in America have that one dish that—when you visit—you just have to try. New York has the bagel, Chicago owns the Deep-dish pizza, Philadelphia is the land of cheese steaks.

When people ask what’s the best regional cuisine in Pacific Northwest, most of us are kind of stumped.

That’s because there isn’t one definitive food for the region. Some may think it’s strange, considering Portland’s consistently ranked amongst the best food cities in America (with Seattle not too far behind). The land of the Pacific Northwest though is so fertile that it produces some of the most luscious and delicious foods in the country. Here are some of them: 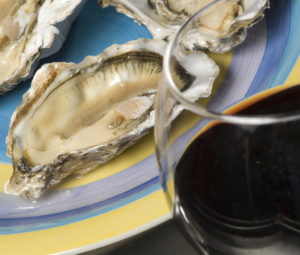 What most don’t know is that the majority of oysters—estimated around 98% of the country’s supply—come from the shores of Washington. That means when you eat them here, or within the region, you’re eating them as near the original source as possible. 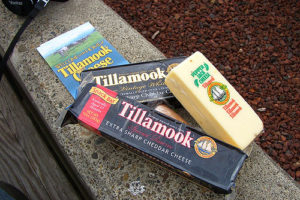 When we say ‘cheddar’ we mean Tillamook Cheddar, which is amongst the best in the country and made right on the Oregon coast. What’s sold on the East coast in small batches in specialty grocery stores is abundant here, and delicious at all times of the day. 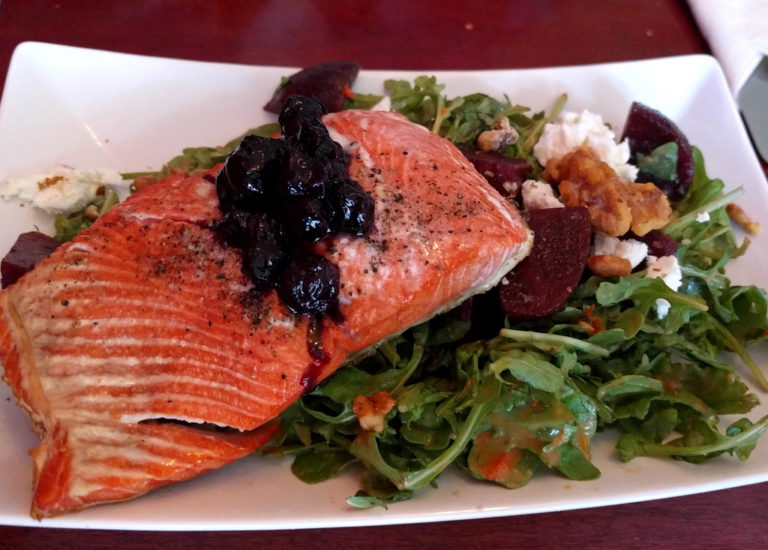 There are several different types of salmon in the Pacific Northwest, yet the Sockeye is the one described by many as the richest and most flavorful. They used to be overabundant in the Columbia River until hydroelectric dams and logging redirected the population further north. However, salmon in most forms is still one of the most popular food items in the region, and a must-try when you visit. 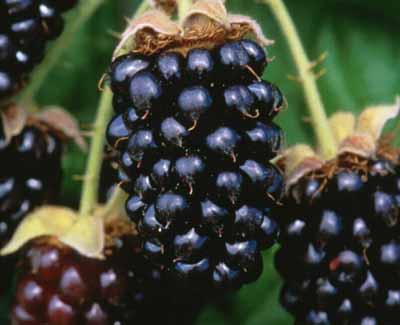 Strawberries, blueberries, raspberries, they’re all here. But if you really want to taste the Pacific Northwest, you need to get yourself some marionberries. For one, they’re too soft to ship anywhere fresh, so you have to be in Oregon to eat them. They’re some of the juiciest berries you’ll find – eat them cooked into a Danish, or perhaps as a spread over pancakes, and you might move here permanently.

You see the forestation and old growth in the Pacific Northwest, and it’s no surprise that this land yields some of the best mushrooms in the entire country. One of the most delicious varieties is the Chanterelle mushrooms, which are rich and earthy and used mostly for stews.

As you’ll see when you visit, food is a central part of the culture in the Pacific Northwest. There’s a huge emphasis placed on staying local (understandable given the abundance of fresh and delicious ingredients right in the backyard), and the region hosts some of the best chefs in the country.

We certainly don’t overlook this on our cruises. Our itineraries are structured to give you all the tastes and samples of the finest food in the area.