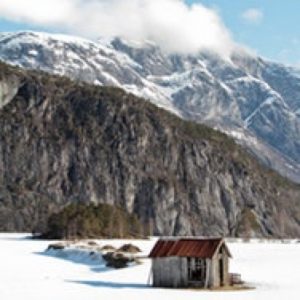 Viking has announced that it will launch its first big ship in 2015. They said they will be translating their river ship experience to the Viking Star, but the bigger ship will allow passengers to visit ocean ports as well. The 2015 season has filled up so quickly, they have now announced that they are taking reservations for 2016! If you make your 2016 reservations by December 31, 2013, you can save $2000 per couple on airfare. Are you interested to see if Viking’s big ship experience can match their award-winning small-ship reputation?