Blount has been building ships since 1949. Luther Blount built over 100 ships in his first 15 years in business. But his love for exploration and adventure led to his second business, using small ships to cruise where the big ships couldn’t go! One of his biggest achievements was the creation of the retractable pilot house found on the Grande Caribe and Grande Mariner! Mr. Blount created it specifically for the ships to cruise the Erie Canal, where the ships proudly cruise every year. The Grande Caribe carries 84 passengers, and was most recently refurbished in 2009. 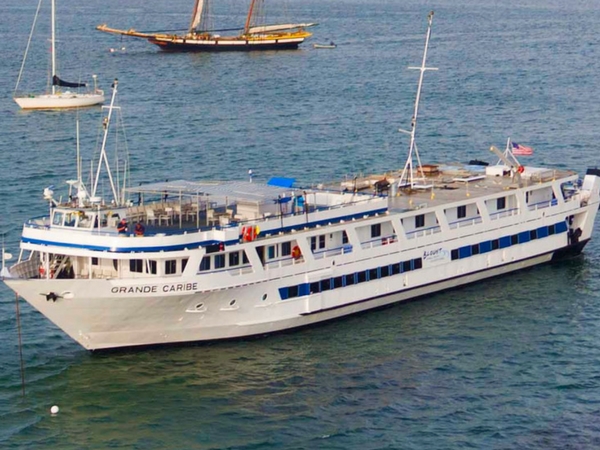 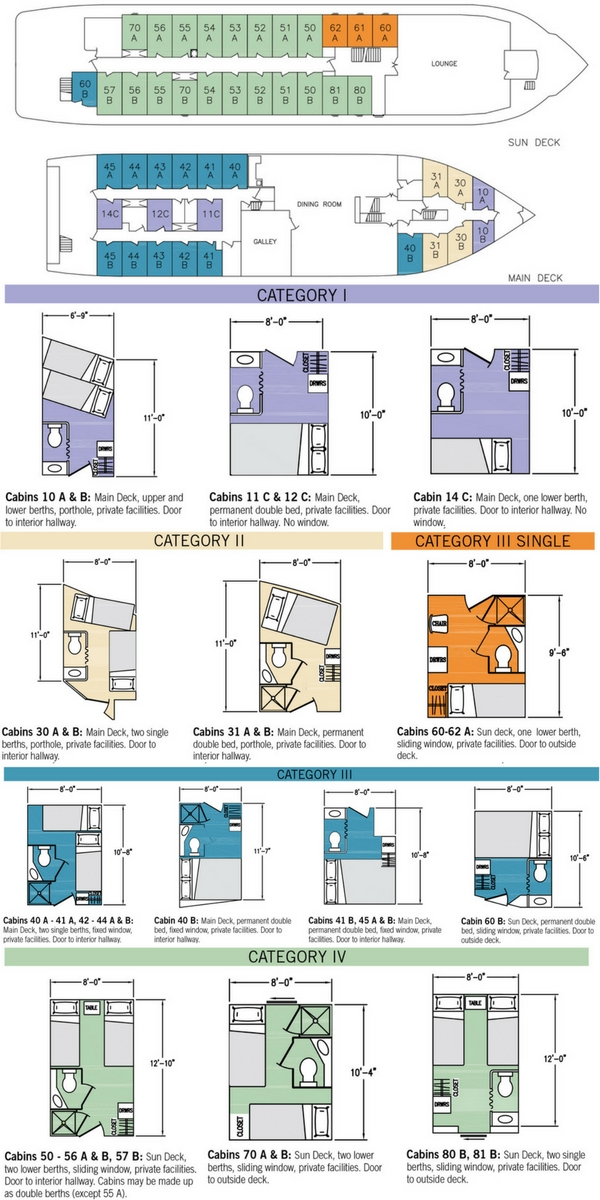 This ship sails on the following cruises: