The most opulent riverboat to ever cruise the Columbia River is back in business. Formerly known as Empress of the North, the American Queen Steamboat company has revived and renovated this vessel and brought it back to the water. (For more on the acquisition of this ship, see this blog post).

Christened the weekend of April 4, 2014 and also taking her maiden voyage soon-thereafter, our very own Cindy and Mary were onboard to take in all of the excitement.

A United States-flagged vessel, the American Empress has five decks and measures 360 feet in length. There are seven classes of staterooms, ranging from outside staterooms with windows, to luxury suites with verandas. Features of the American Empress include a main dining room, a showroom for lectures and performances, an indoor/outdoor alternative dining venue, and a gift shop.

As for updates made to the Empress, the vessel’s infrastructure (such as lighting and plumbing) have been upgraded. Refurbishments replaced parts of the hull and overhauled the engines. Updates to the interior of the vessel include fresh carper, new linens, and wallpaper in 42 of the staterooms.

The ship’s guest rooms have upscale amenities that are the equivalent to a luxury hotel room, including private outside decks to all by seven cabins. And even said rooms have outside views.

See below for pictures of Cindy and Mary’s voyage, and give us a call to take advantage of some great 2-for-1 specials on the American Empress!

Cindy and Mary in front of the American Empress tour bus, which charters guests around during shore excursions 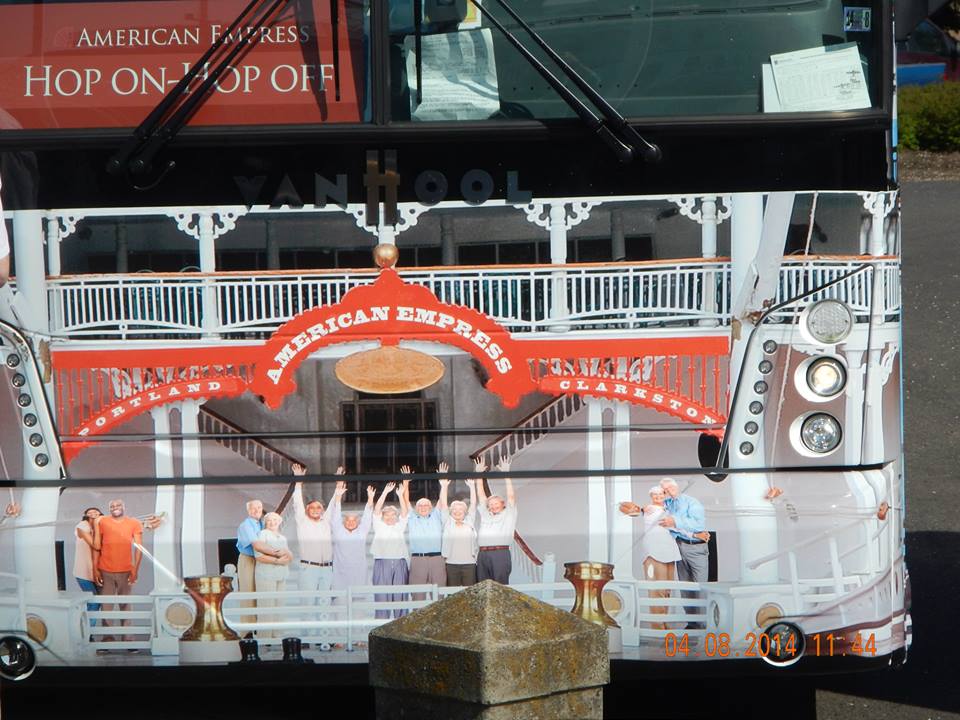 Hop on and off the tour bus during shore excursions 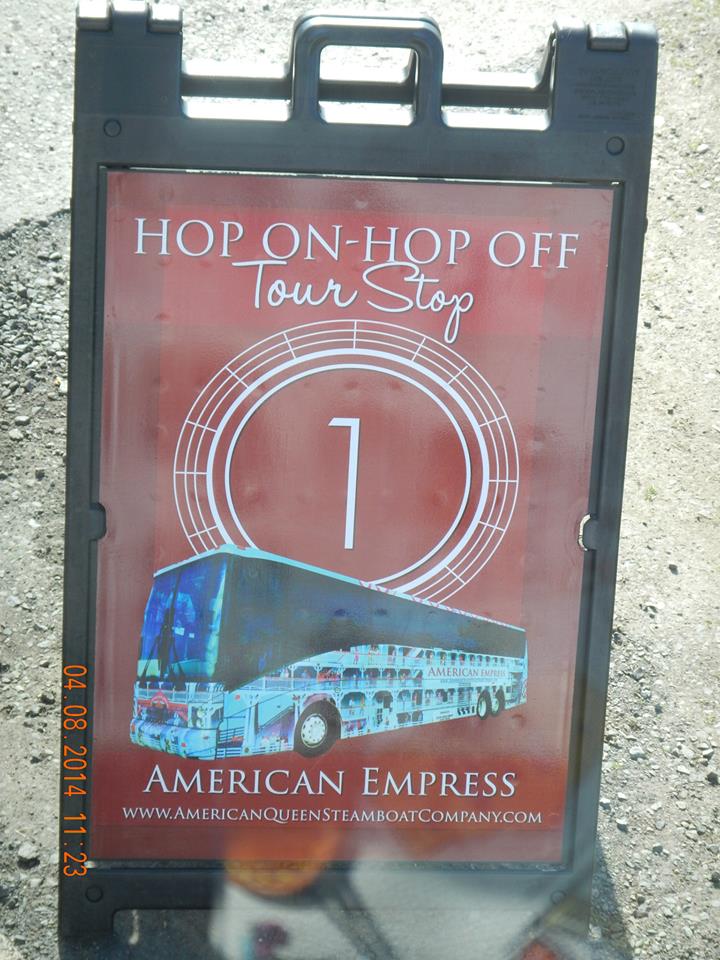 The American Empress docked on the Columbia River 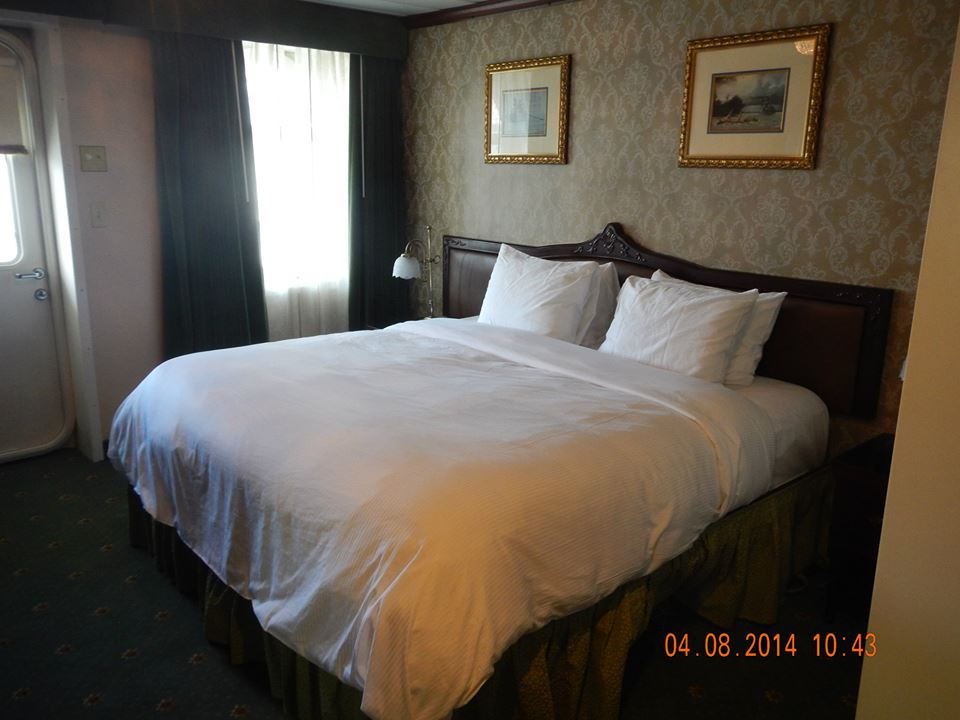 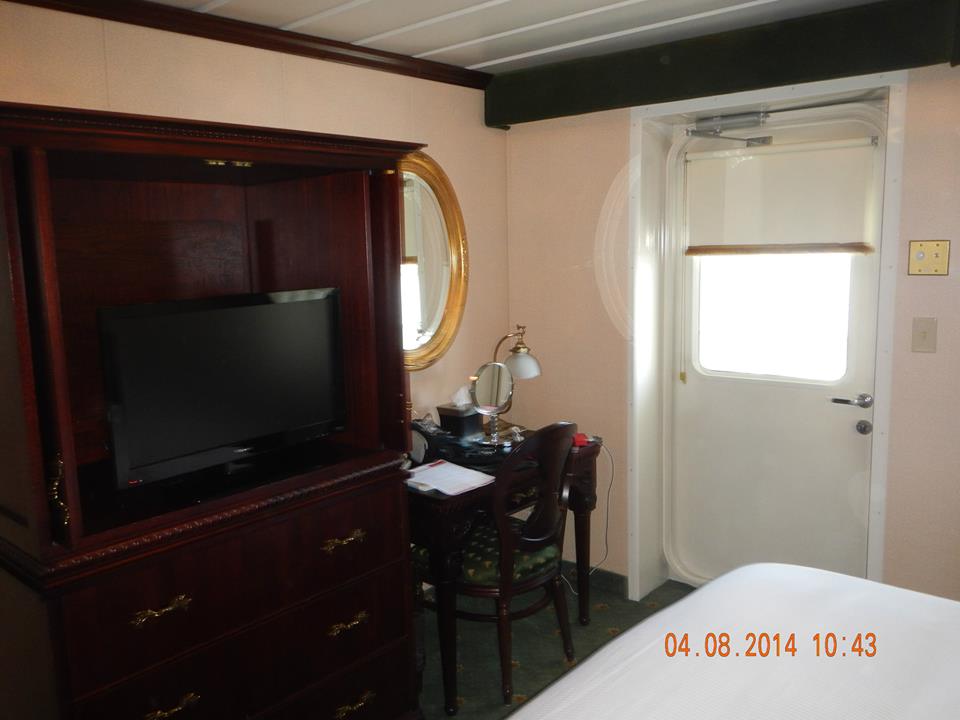 Cabin Amenities include a flat screen TV, coffeemaker, and refrigerator 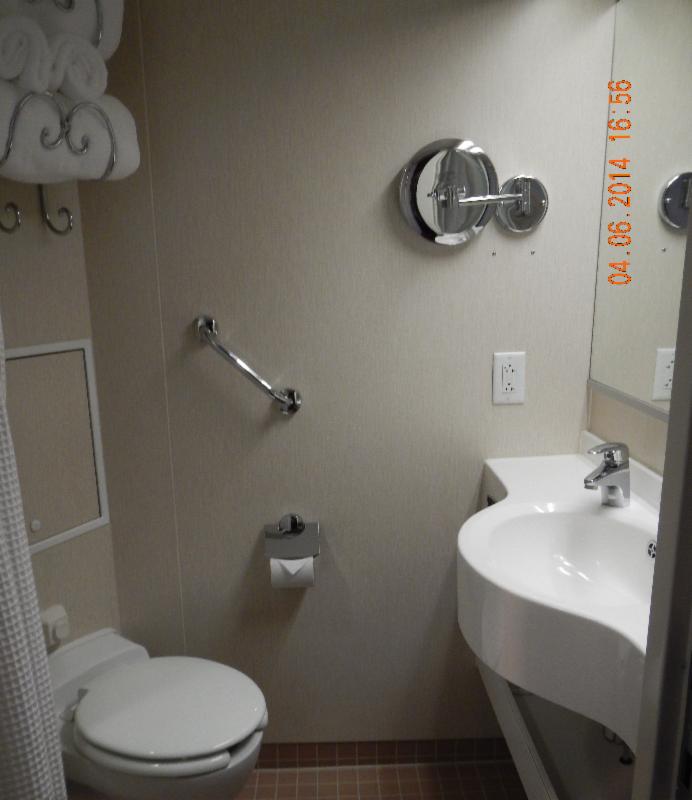 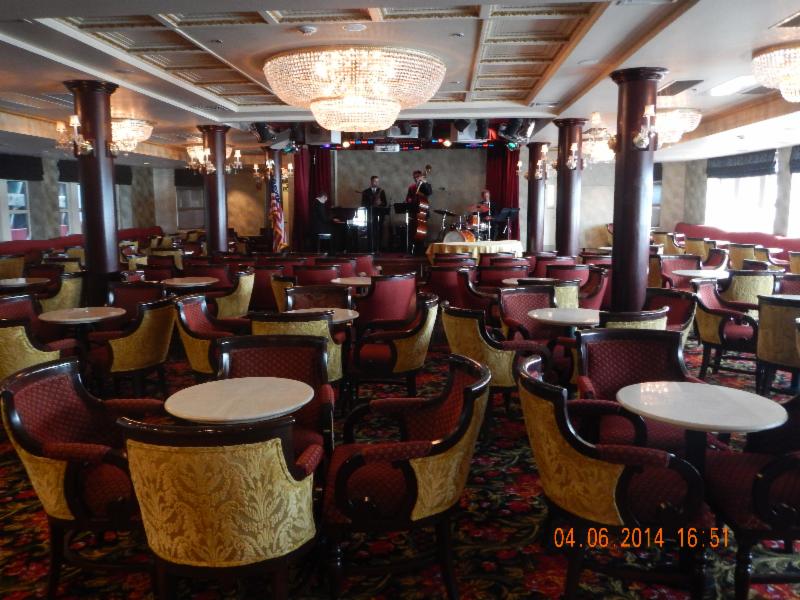 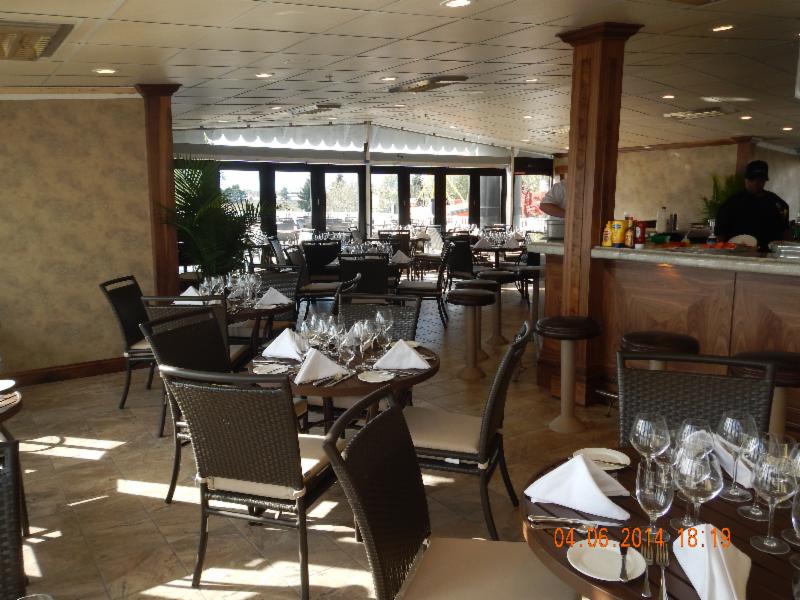 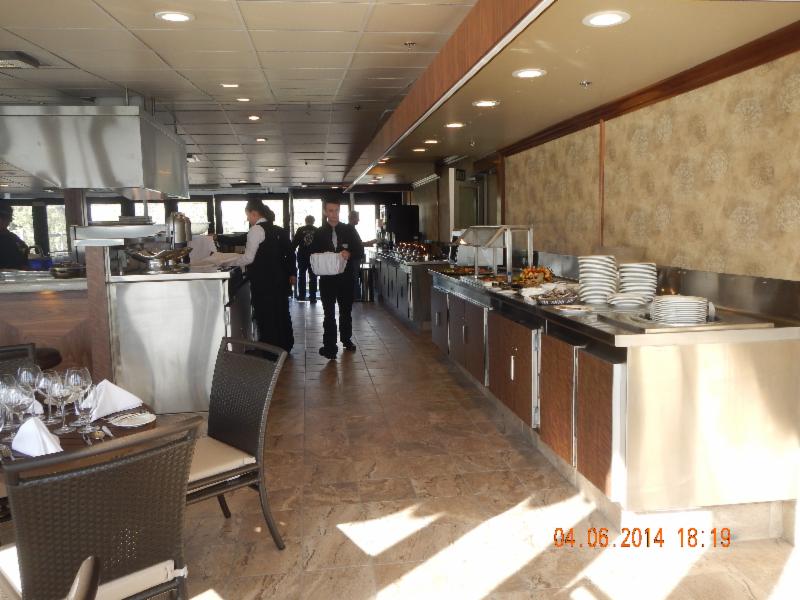 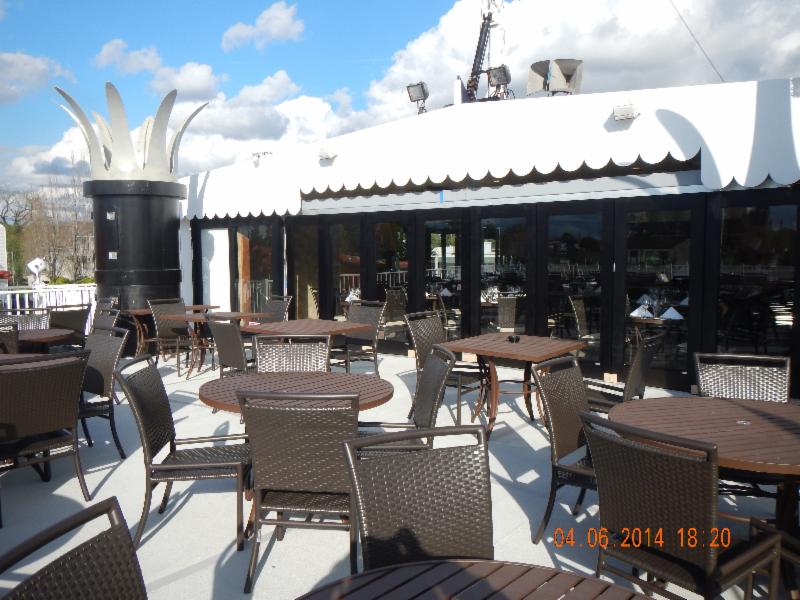 Bikes onboard for guest use

One of our agents, Nadine, with the American Empress captain! 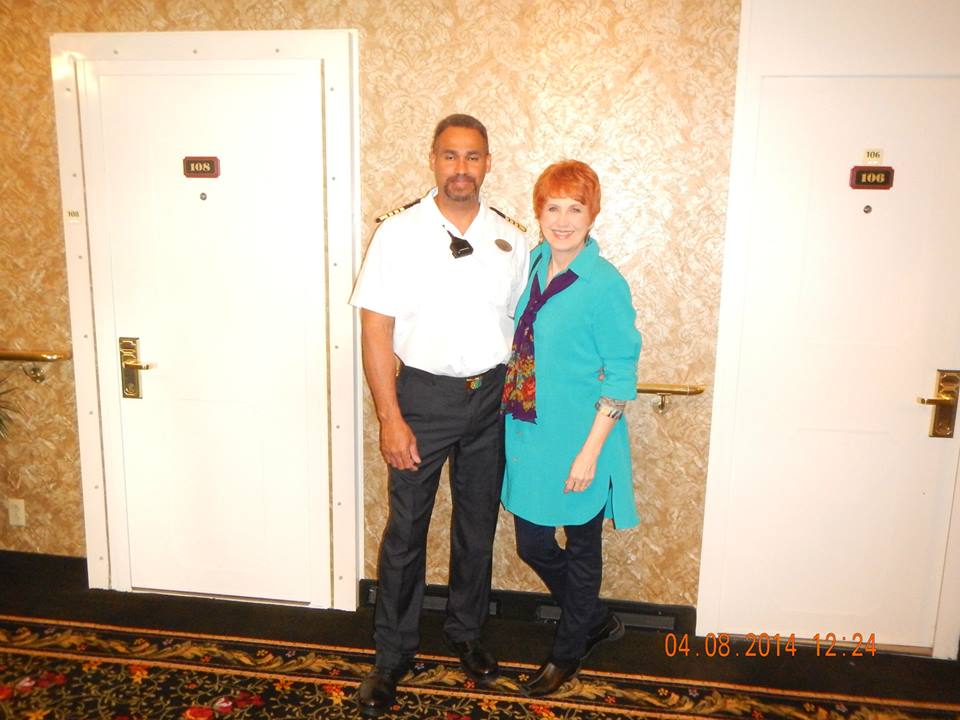 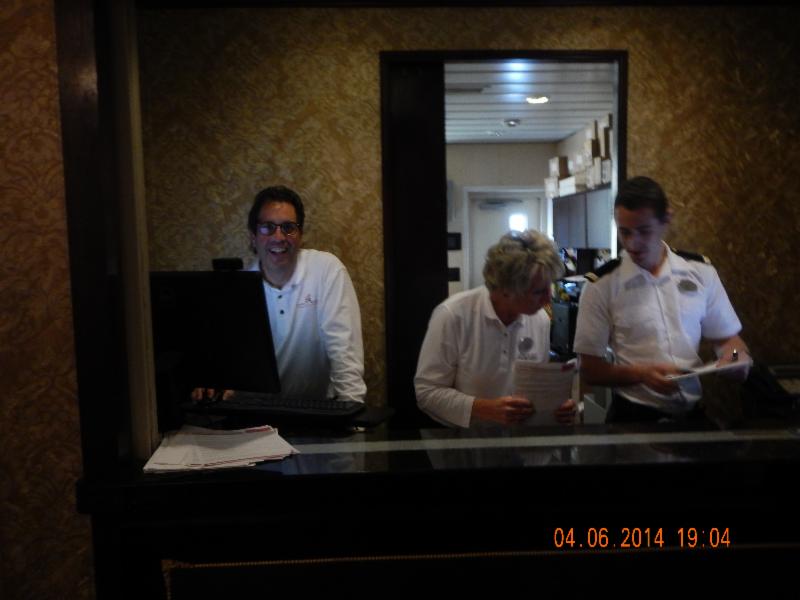 The service onboard is outstanding! Here is Jim again with Nikki, the head bartender on the American Empress 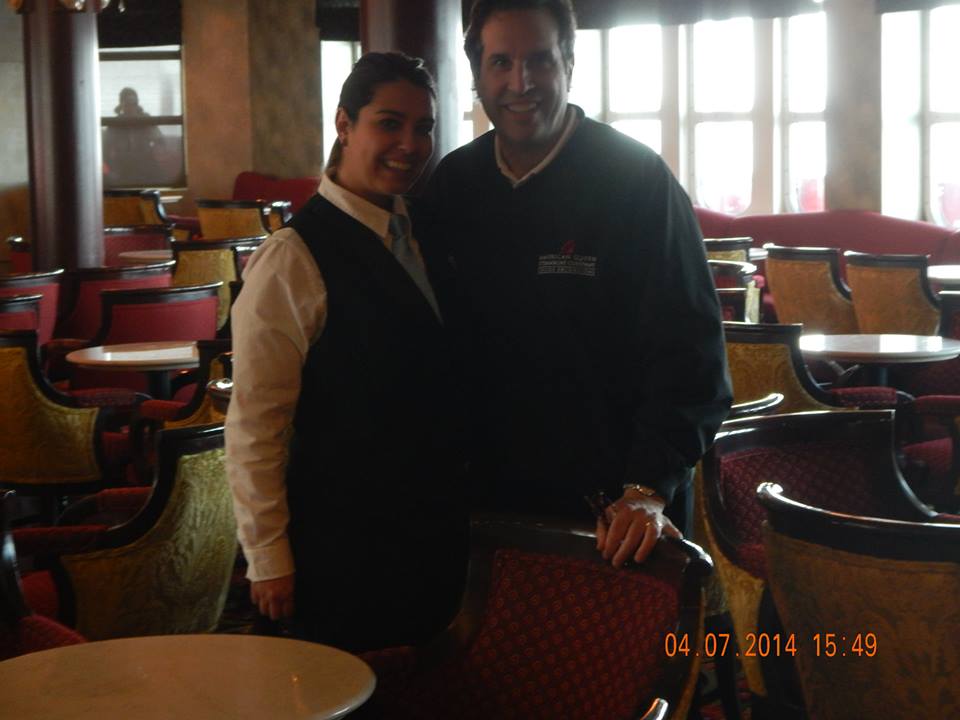 Here is Mary with Lawrence, an onboard historian 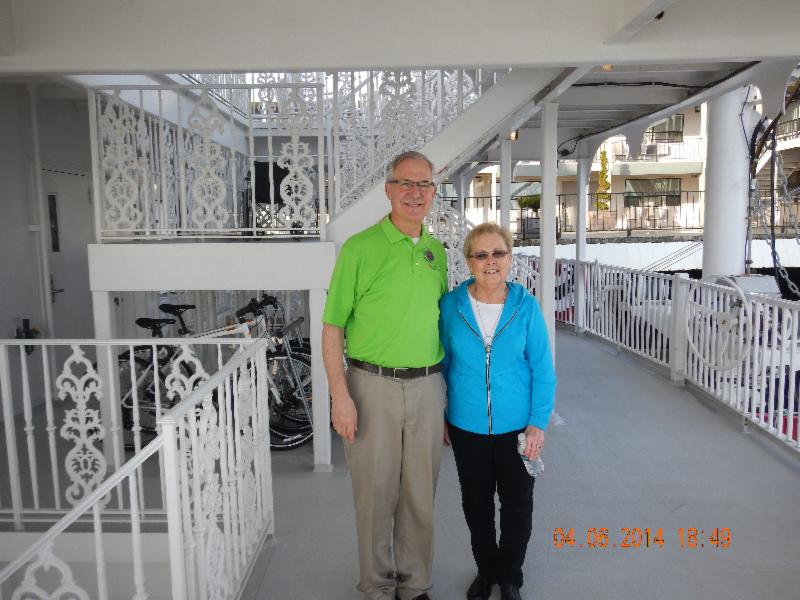 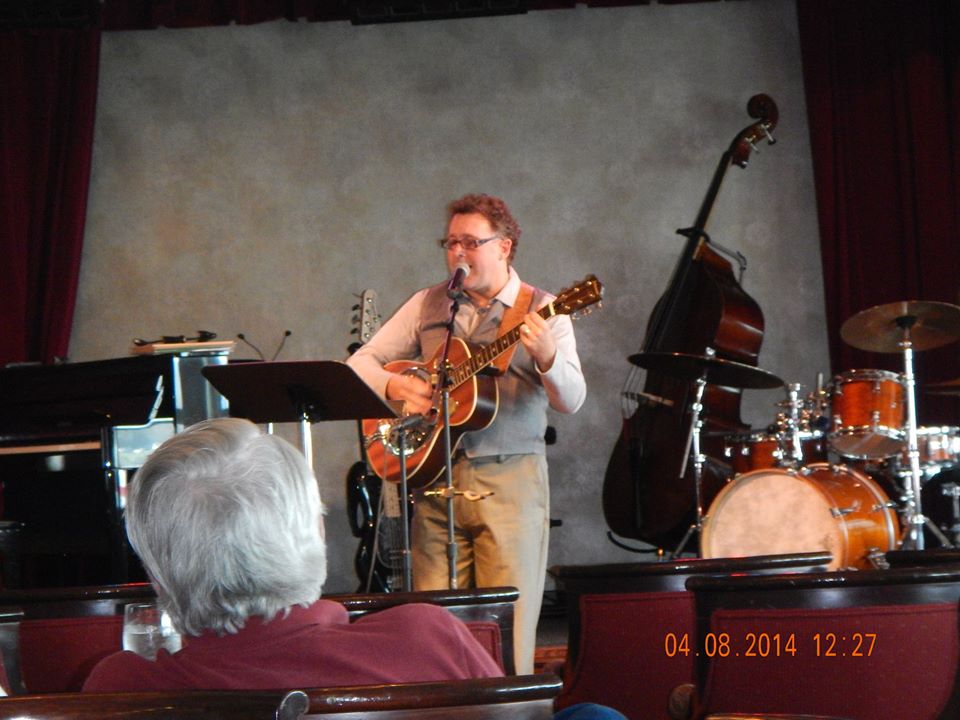 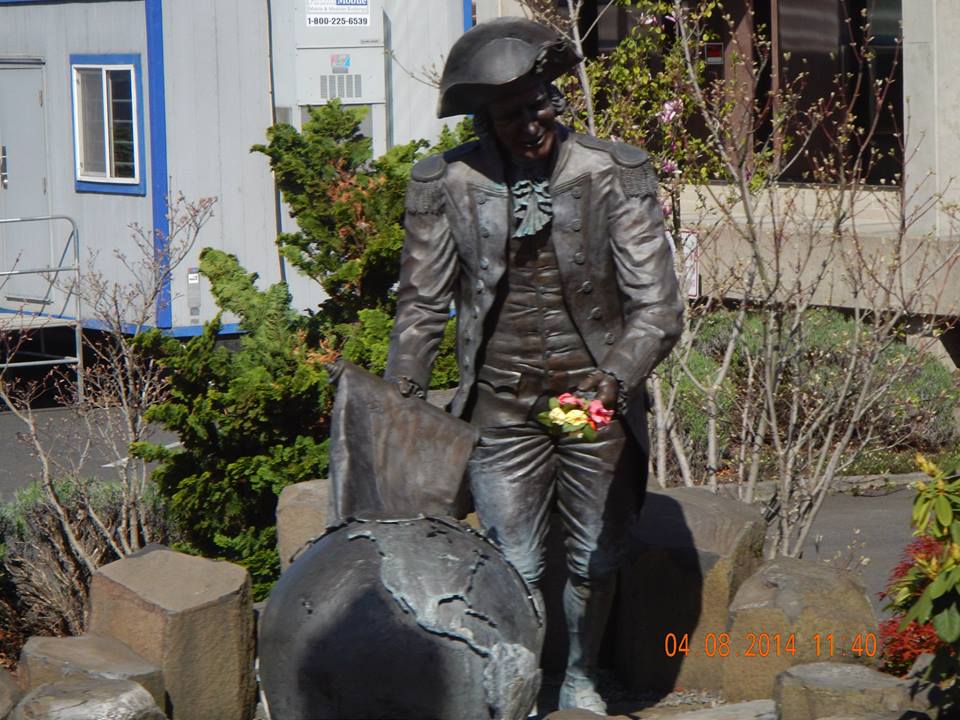 The Marshall House in Vancouver, WA 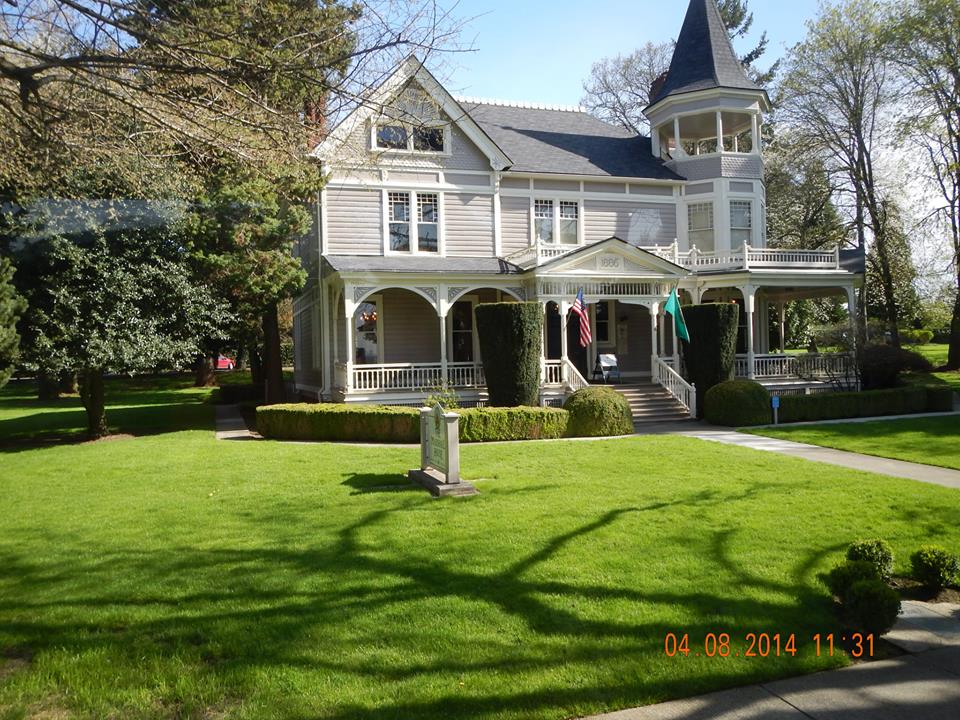 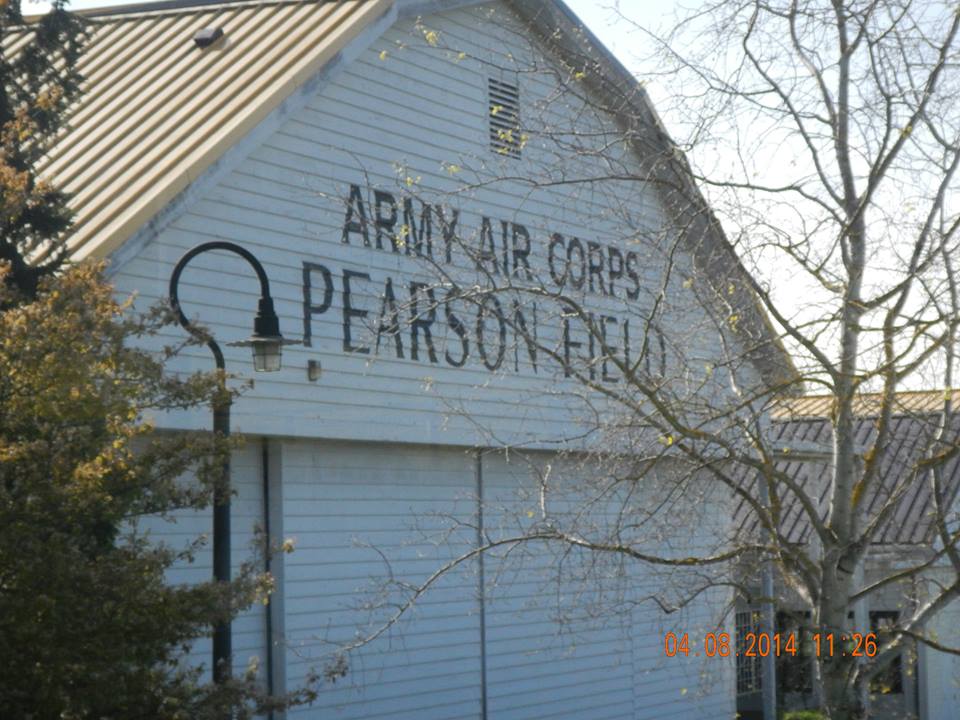 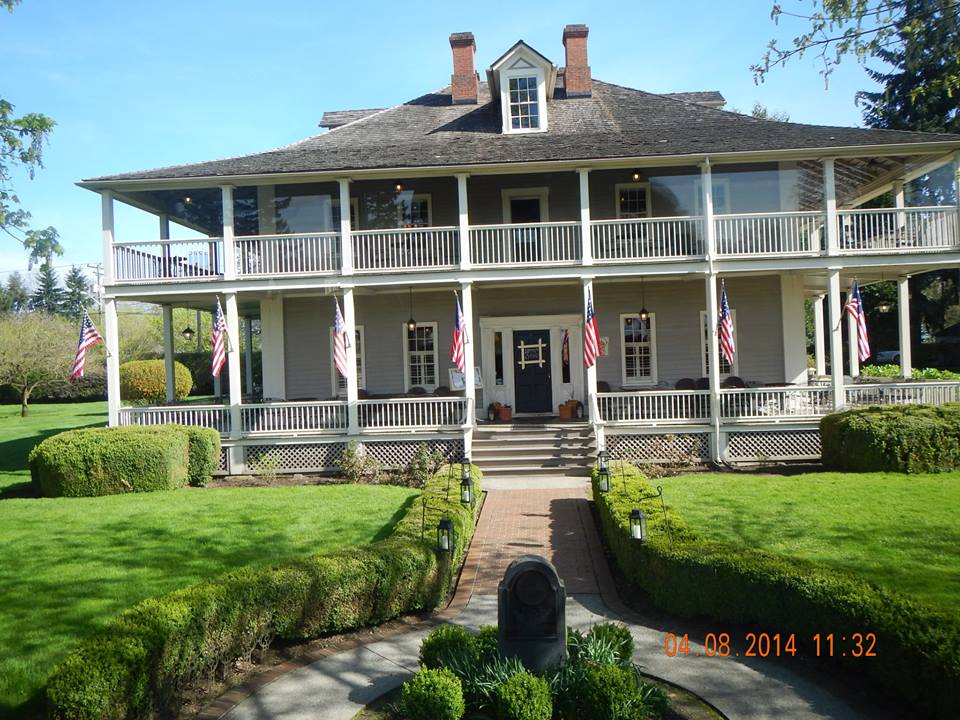 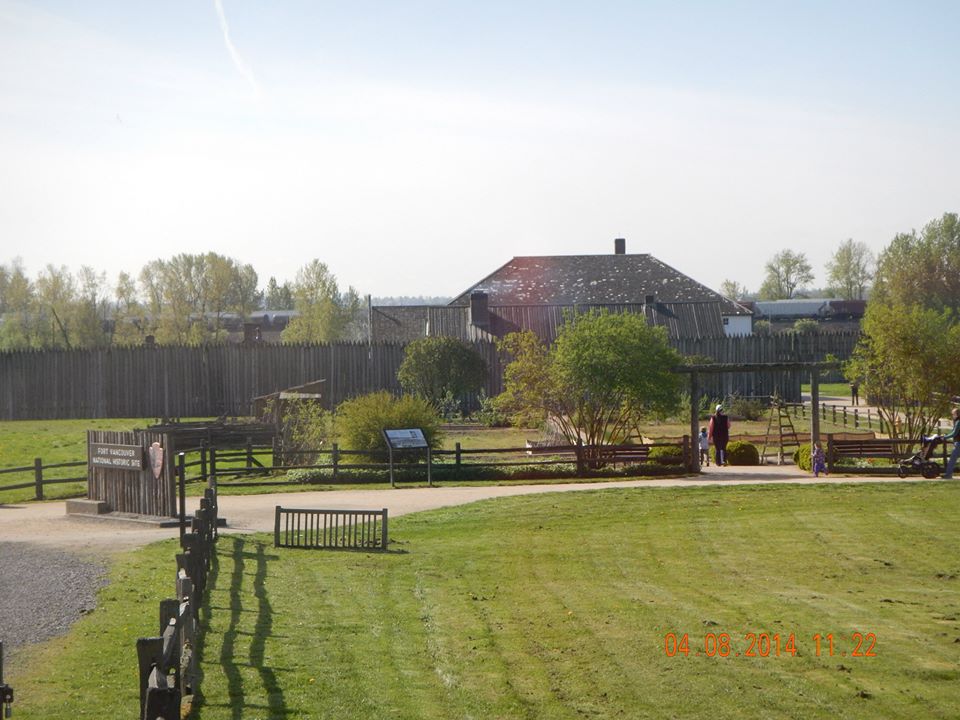 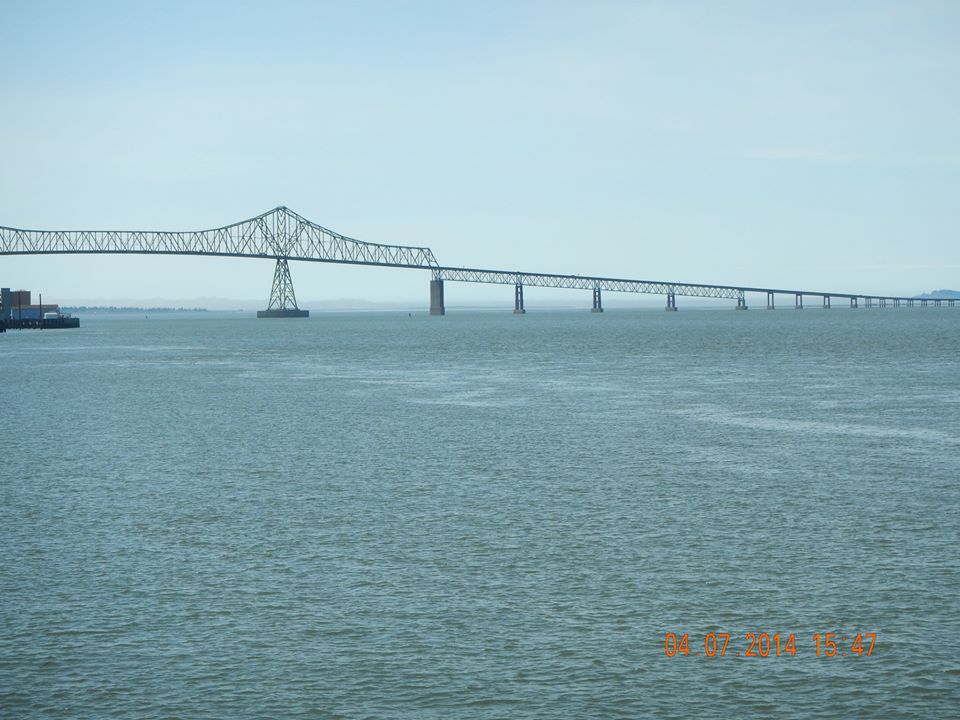 One of the many barges and tankers on the river 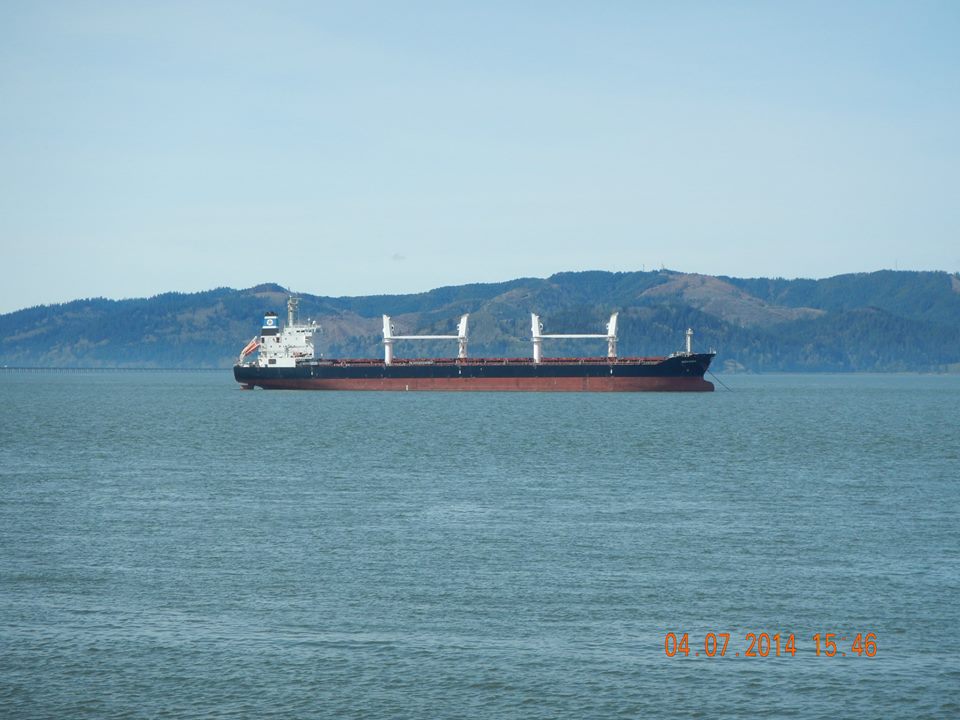 Cindy with the amazing collection of art onboard 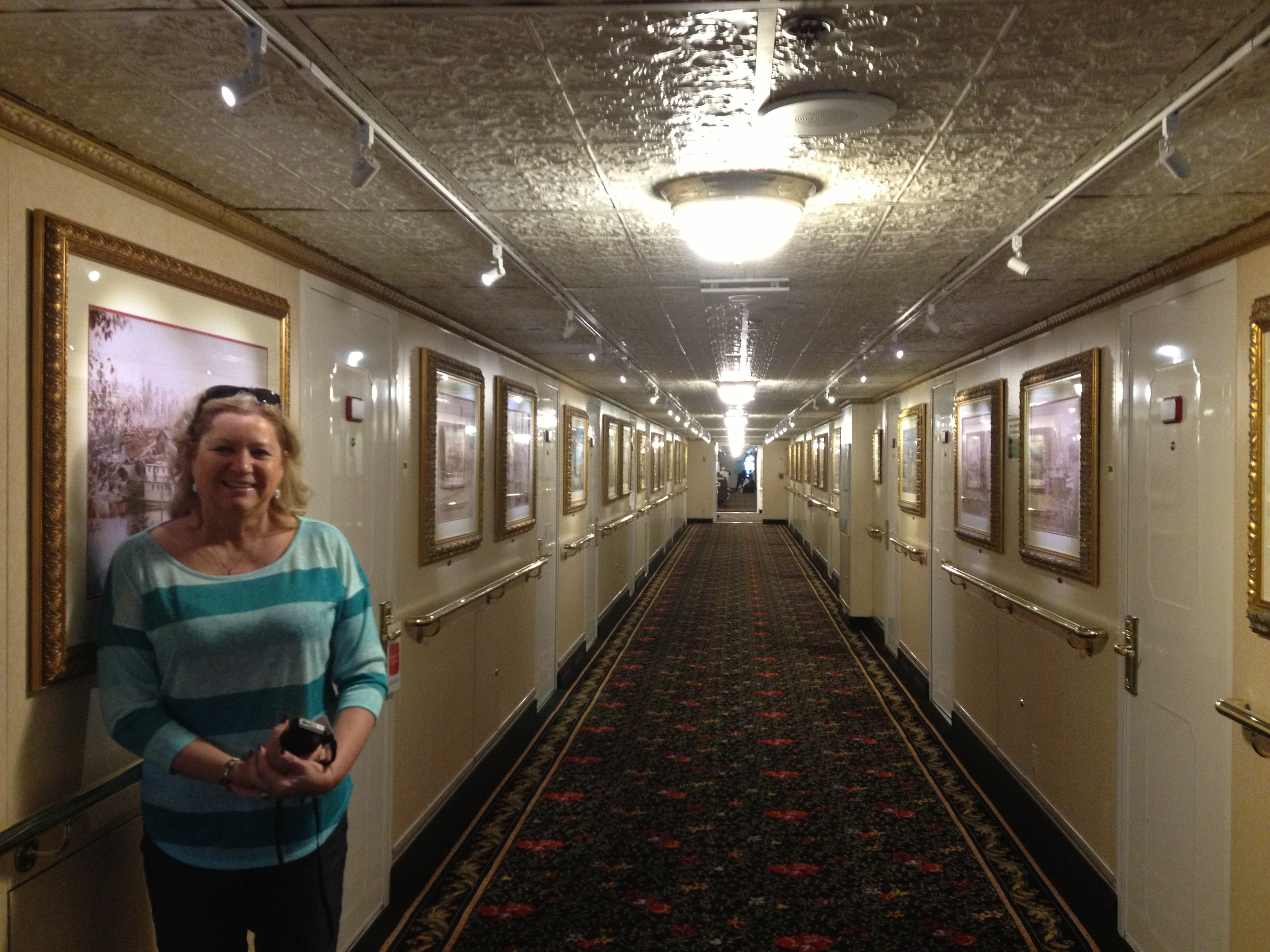 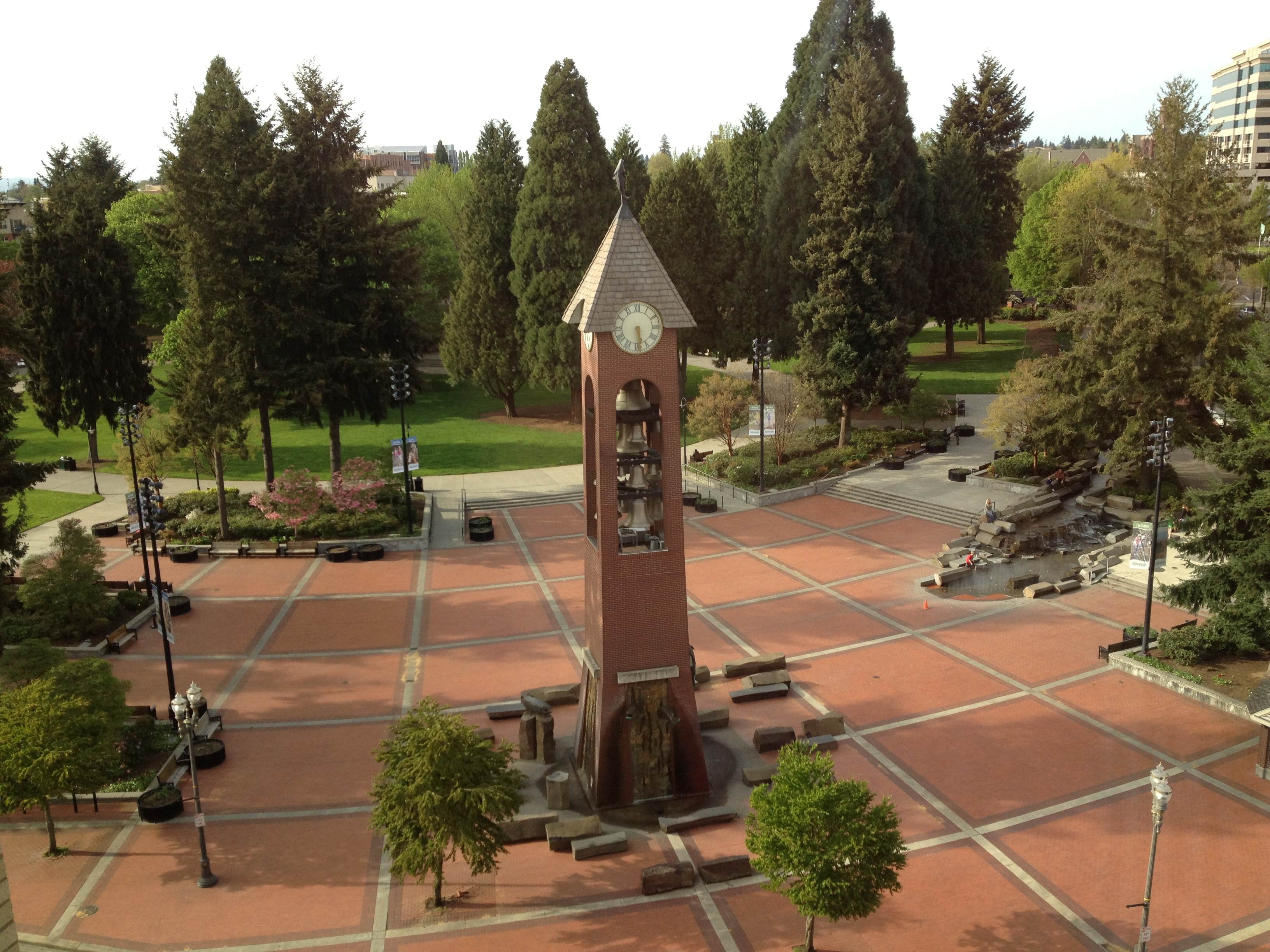 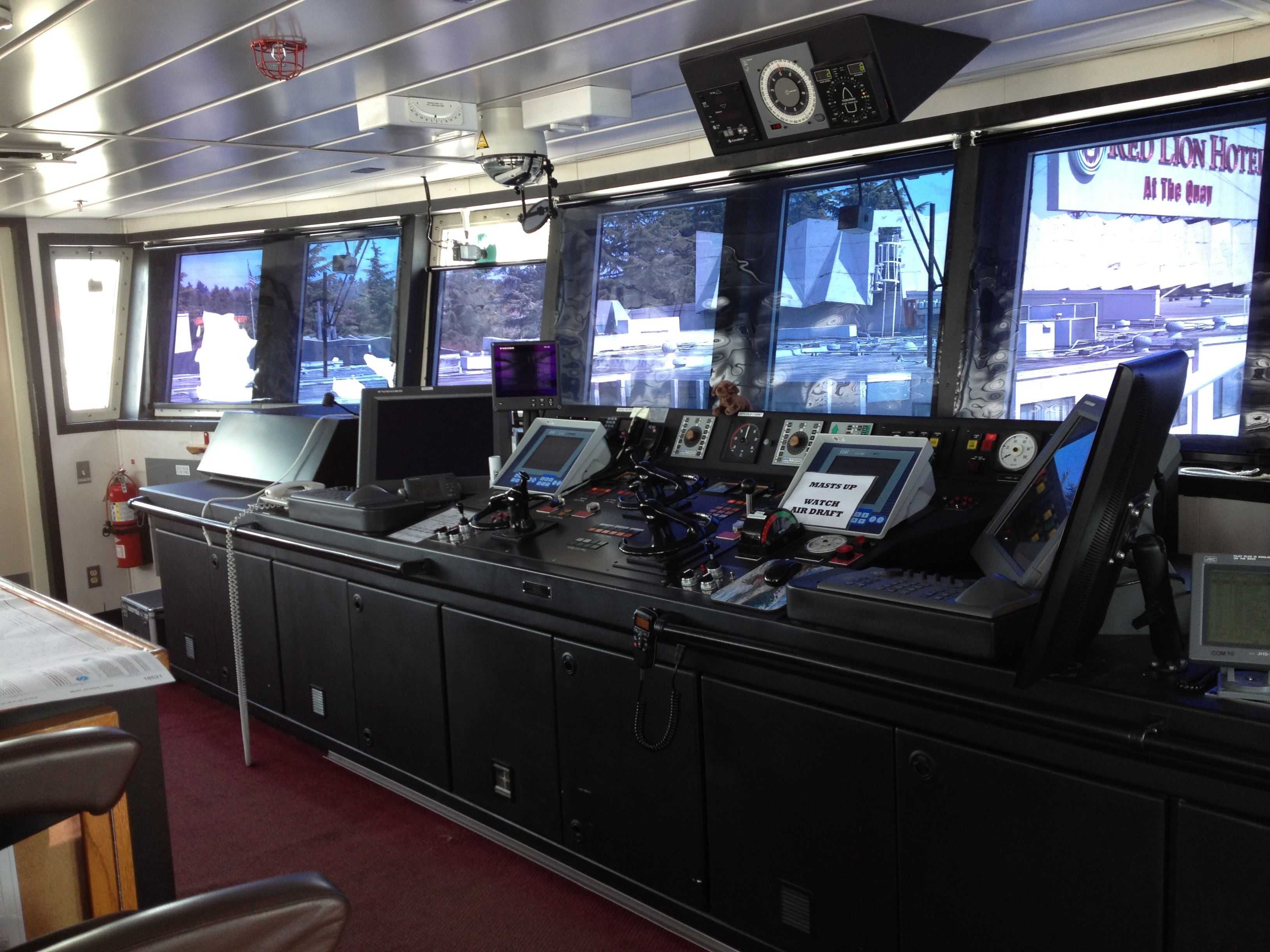 Cindy in front of the Pilot House 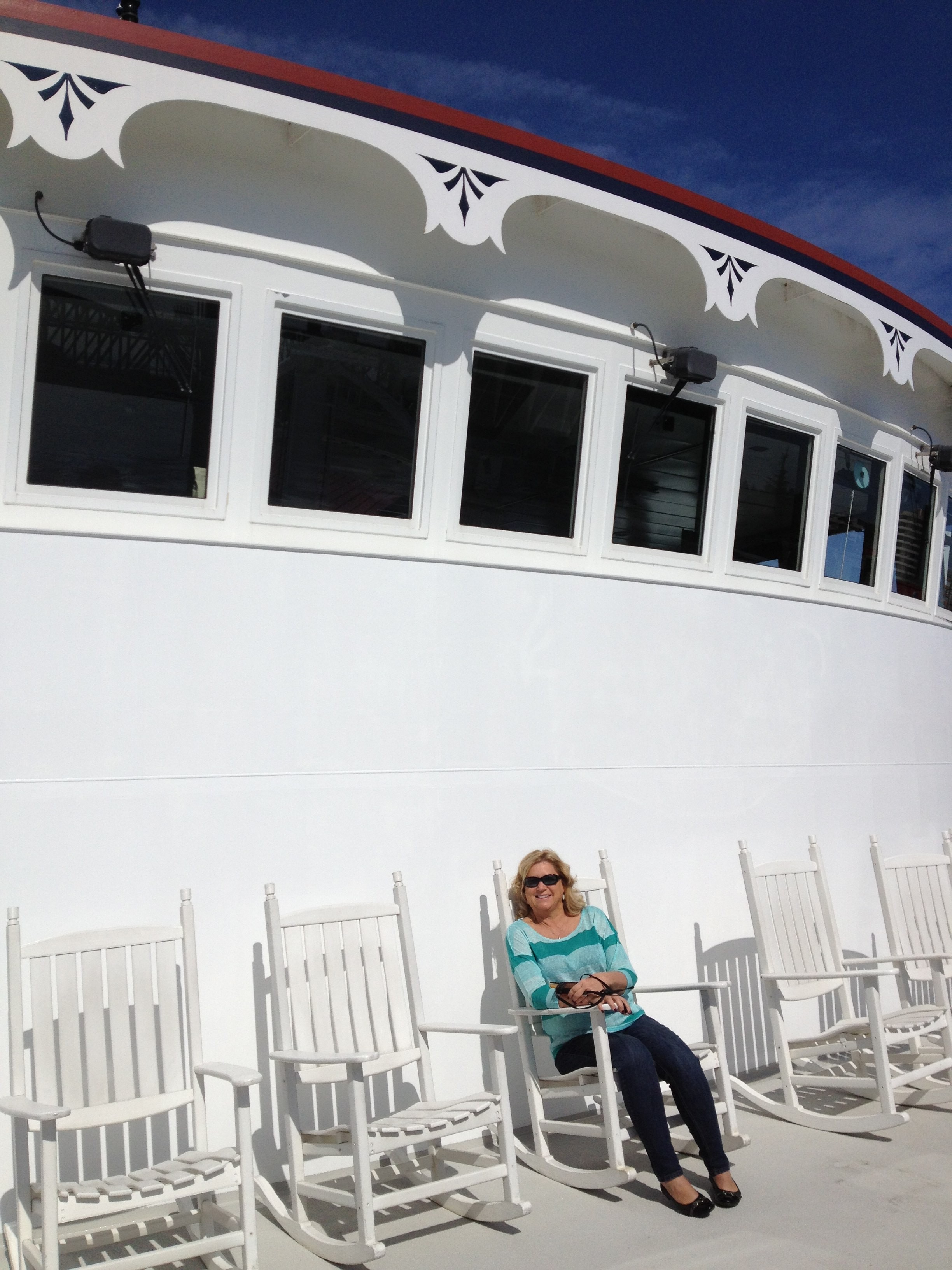 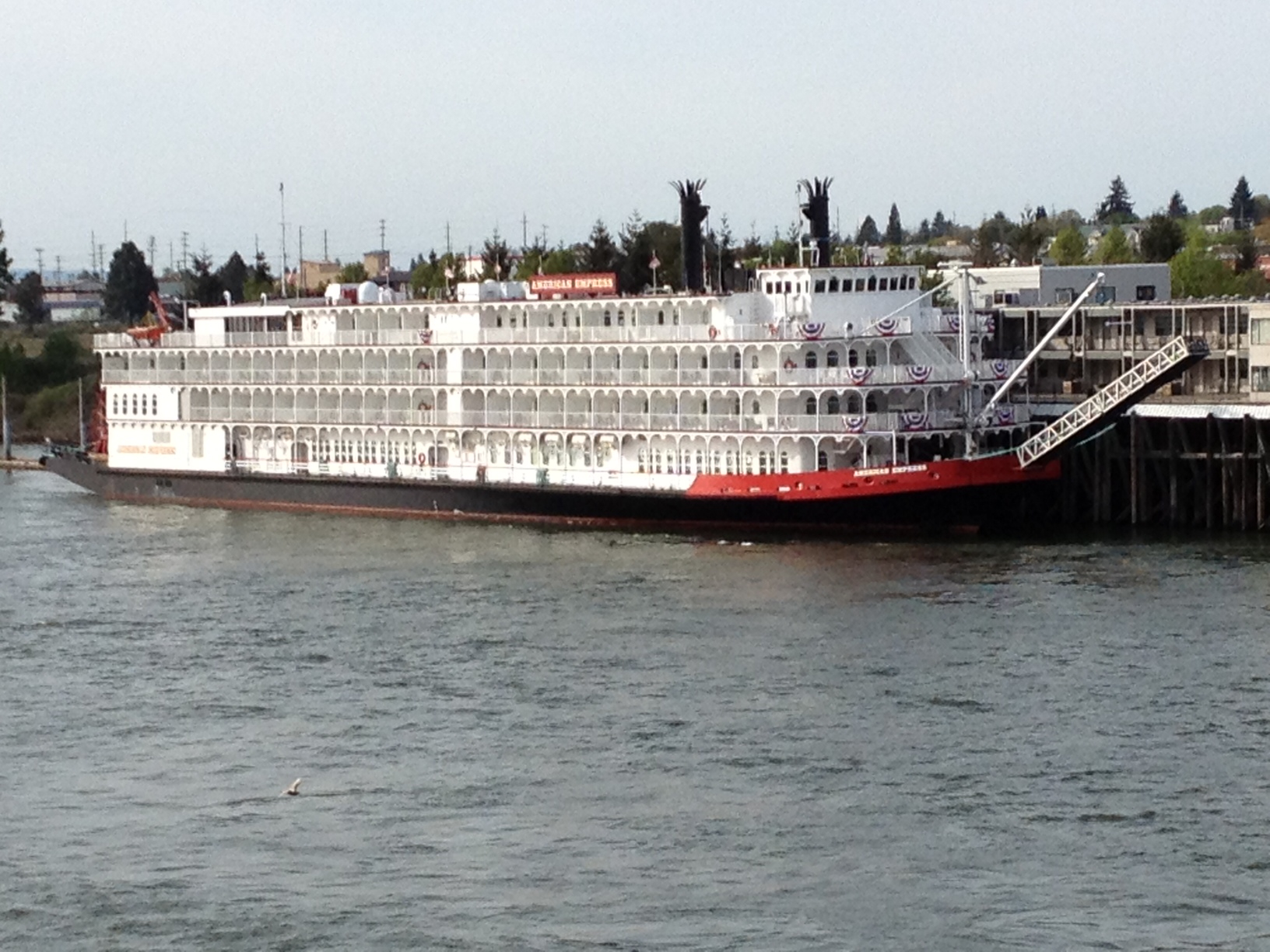