Click Here to learn more about new safety measures related to cruise travel.
Nadine here! I just had the most amazing time aboard the Grande Mariner on the Southern Antebellum Cruise.
The ports of call were both charming and beautiful.  The locals were friendly and welcoming at every stop.  The on board presentations by local experts and musical performers were entertaining and engaging.  On board photographer, Carol, did workshops that were interesting and helpful. Her photographs taken during the cruise were lovely and offered at the end of the cruise in a beautiful presentation.The food on board was the best!  There was an abundance of the most delicious fare prepared by Chef Andy.  All of the passengers expressed their appreciation for such wonderful food. Many requested recipes and got them!Not enough can be said for Captain Mike’s outstanding crew!  The cruise director, Lisa, did a wonderful job and every staff member was friendly. They did everything they could to make sure each guest felt like they were the only one.  One could never feel like just “one of the crowd” because everyone was special.
I would highly recommend this cruise, and would like to share some photos with you so you can see for yourself!
Enjoy a little preview of my adventure below!
Leaving Jacksonville 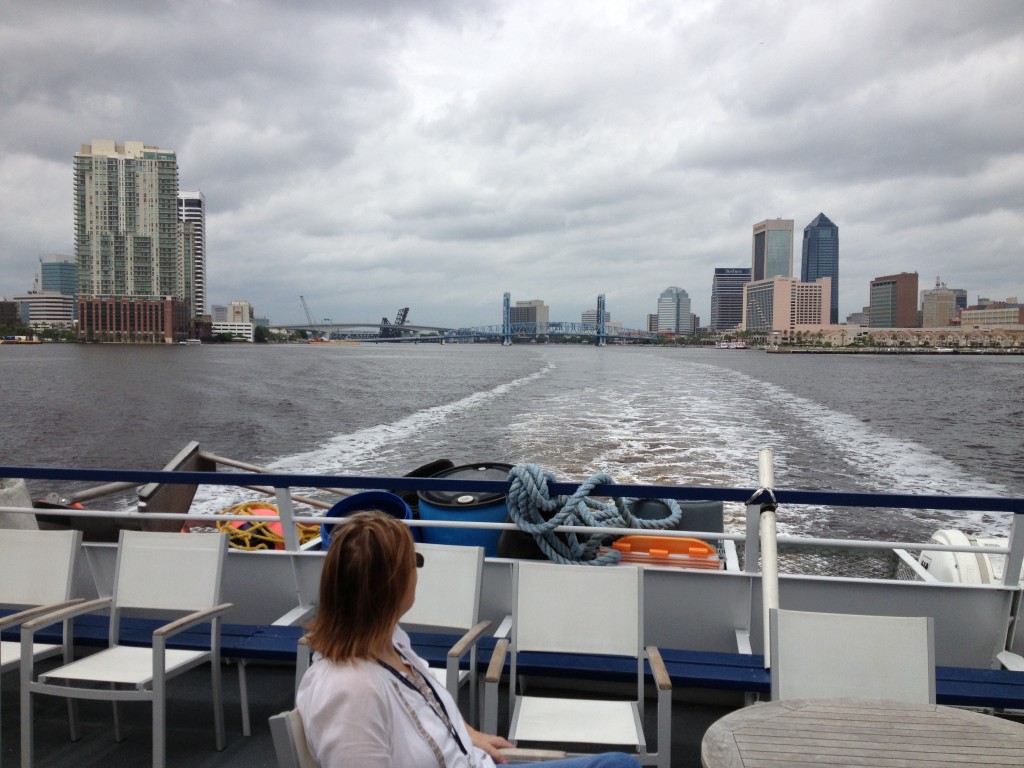 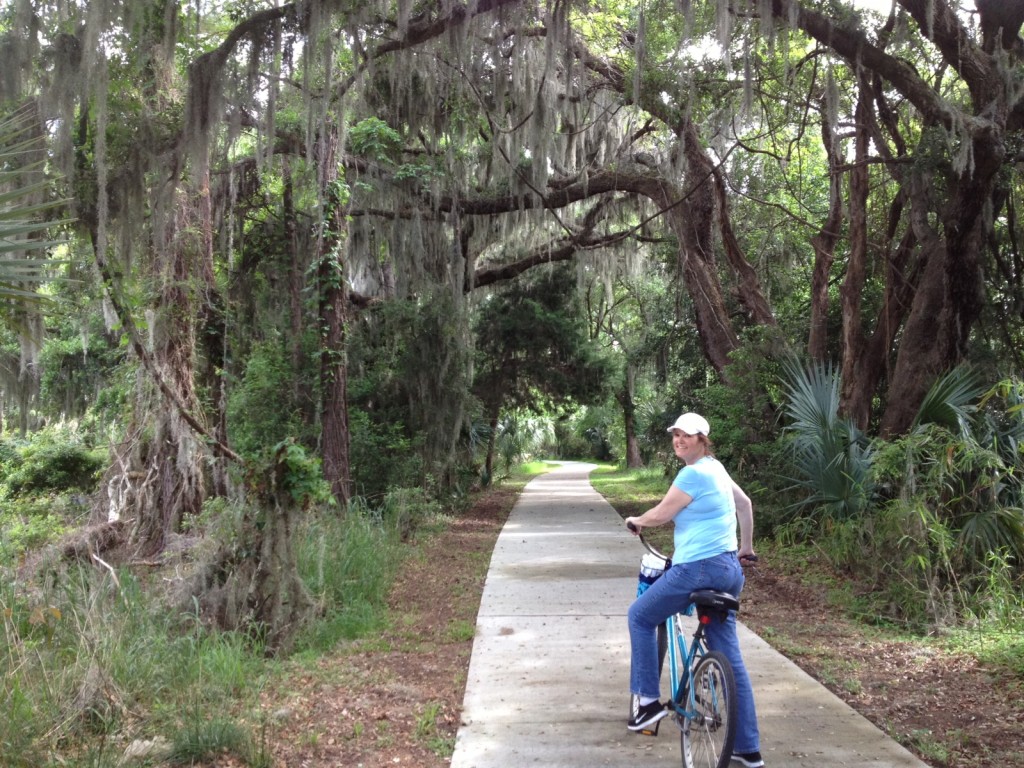 Nadine, Carol (the ship photographer who did workshops on board) and Annette riding bikes 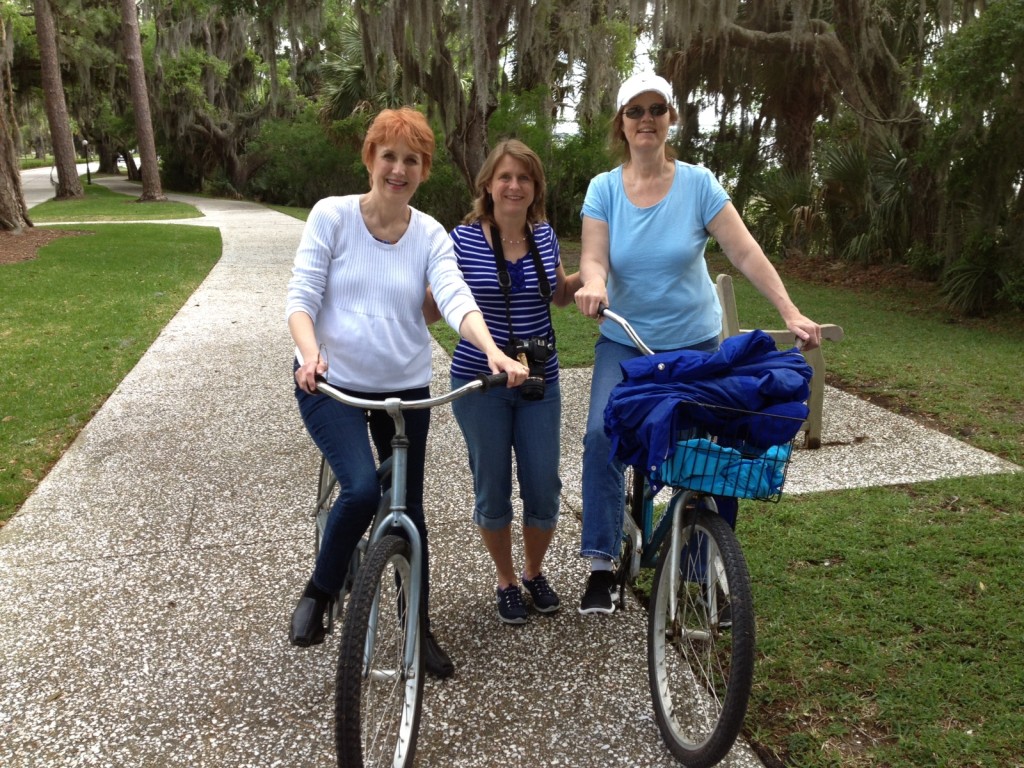 A beautiful courtyard in St. Augustine 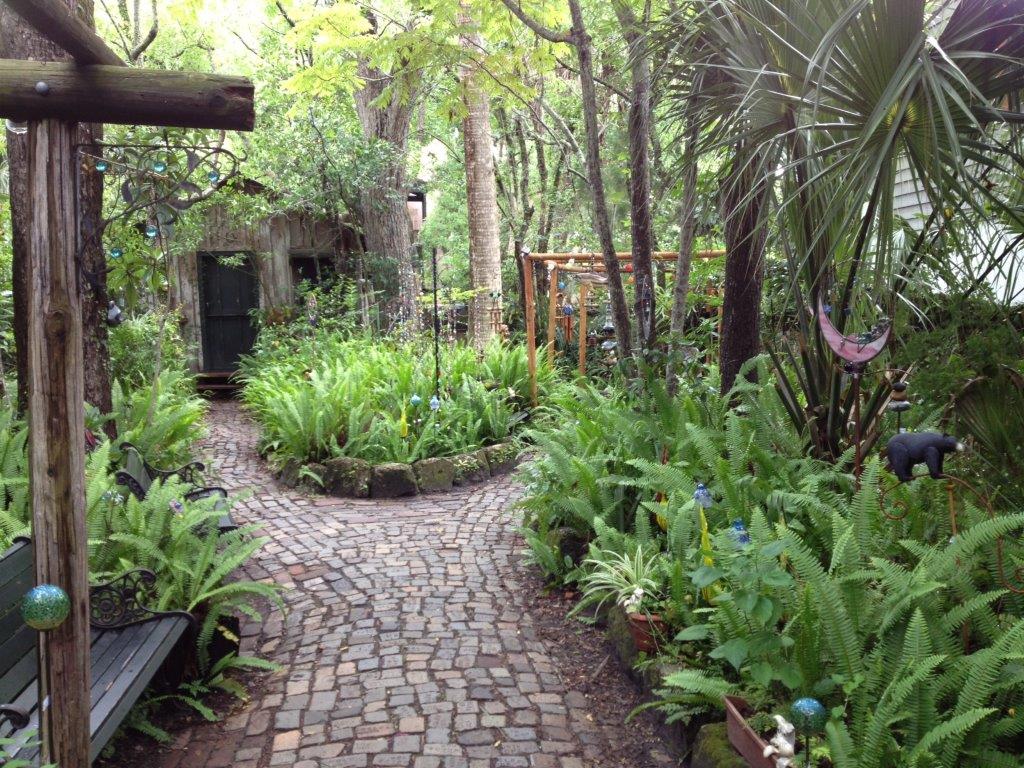 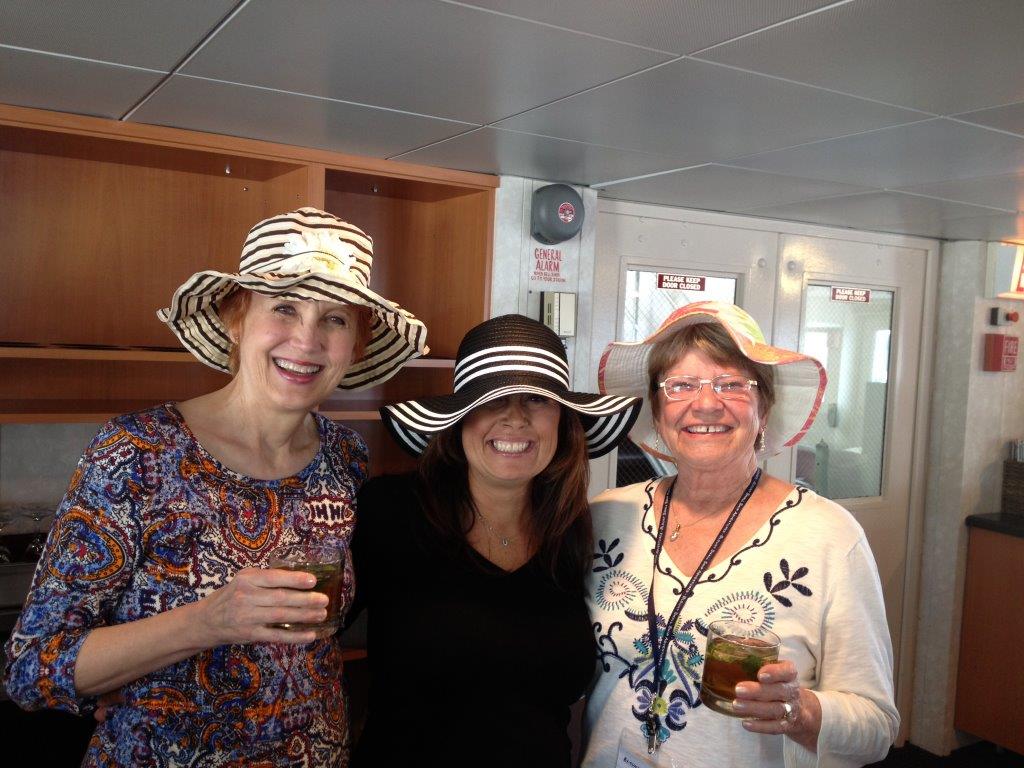 The Fountain of Youth in St. Augustine 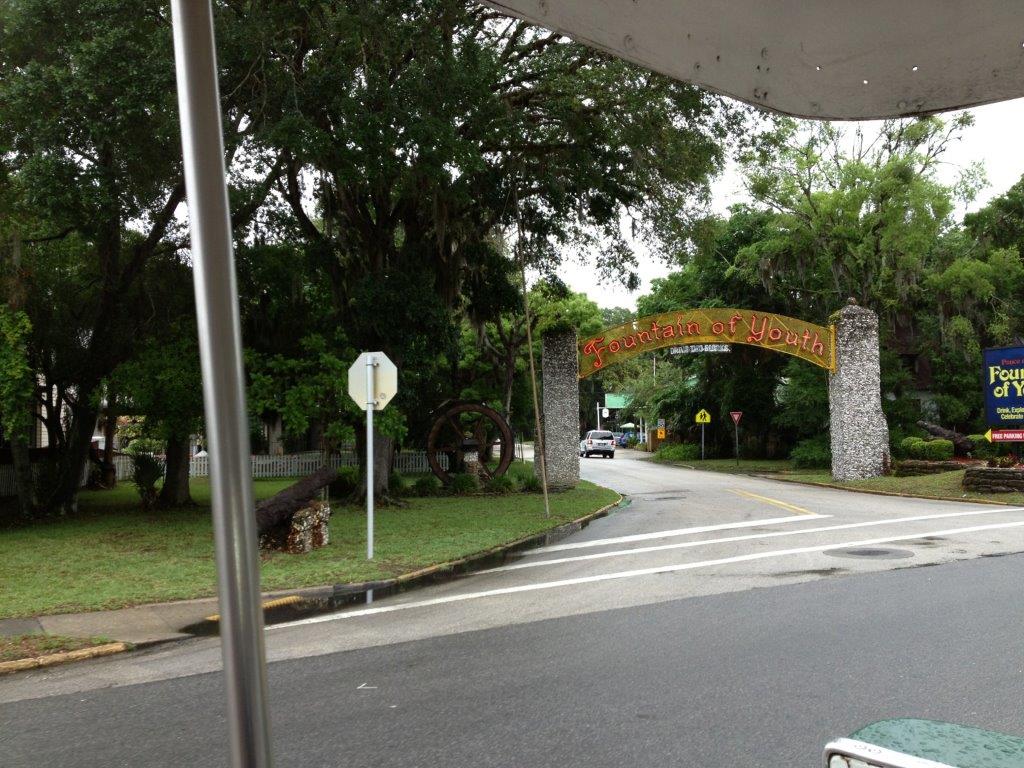 The one rainy day we had in St. Augustine, using our fun USA River Cruises umbrellas! 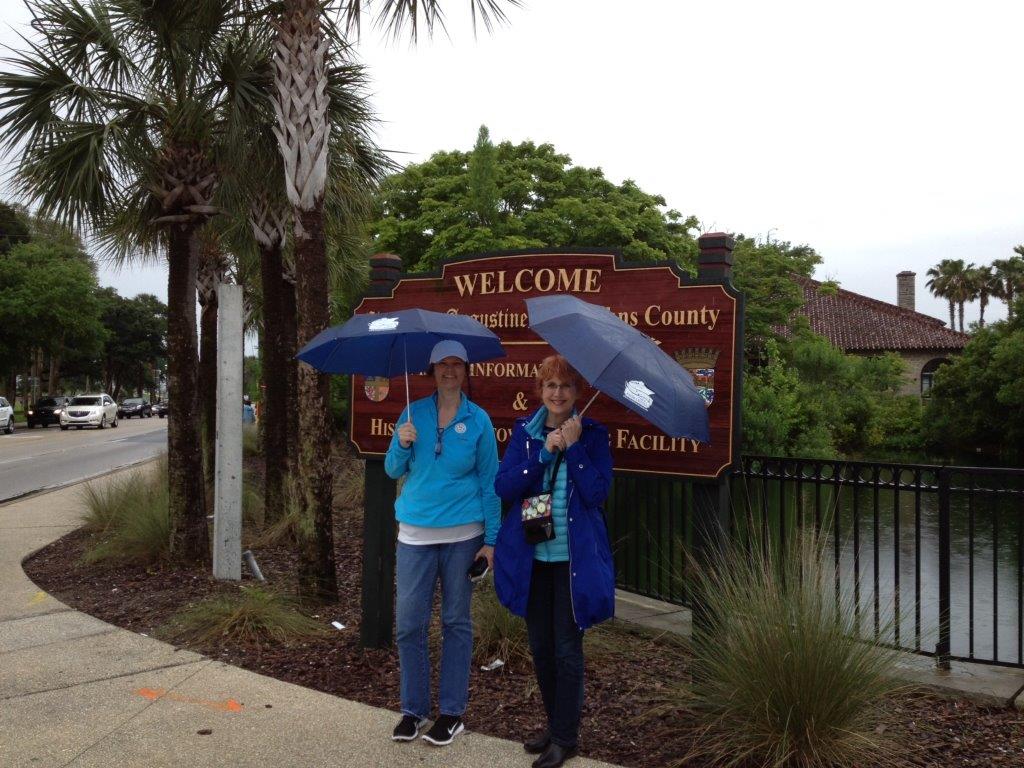 Babs, the ship reservationist, caught in the downpour in St. Augustine 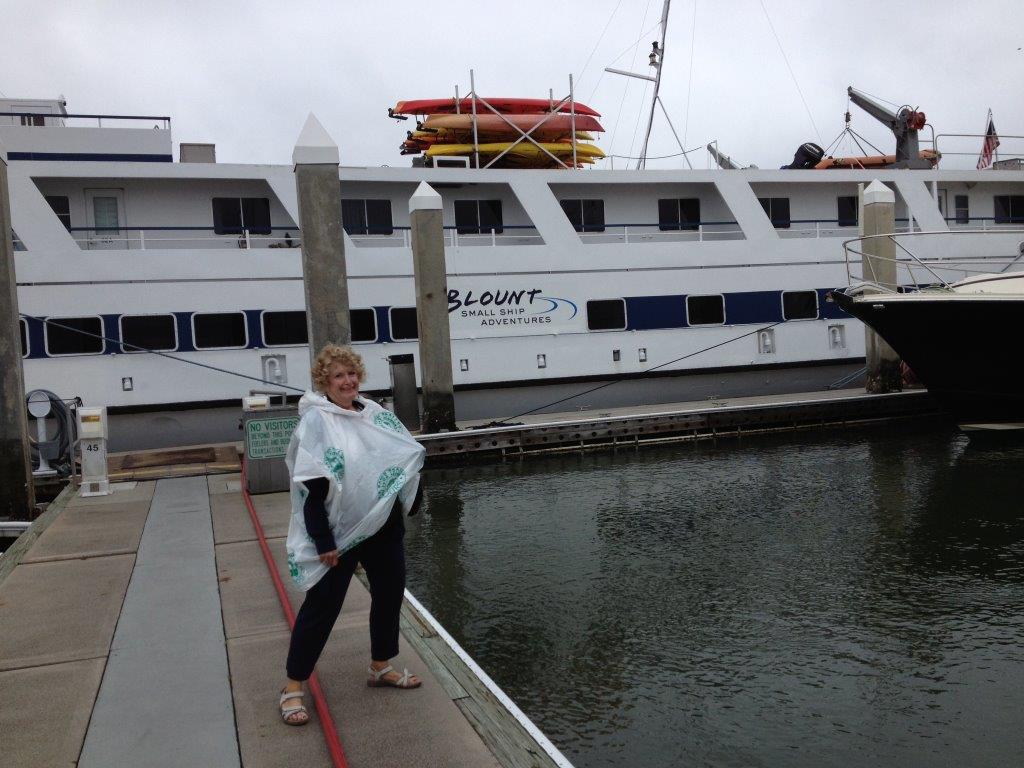 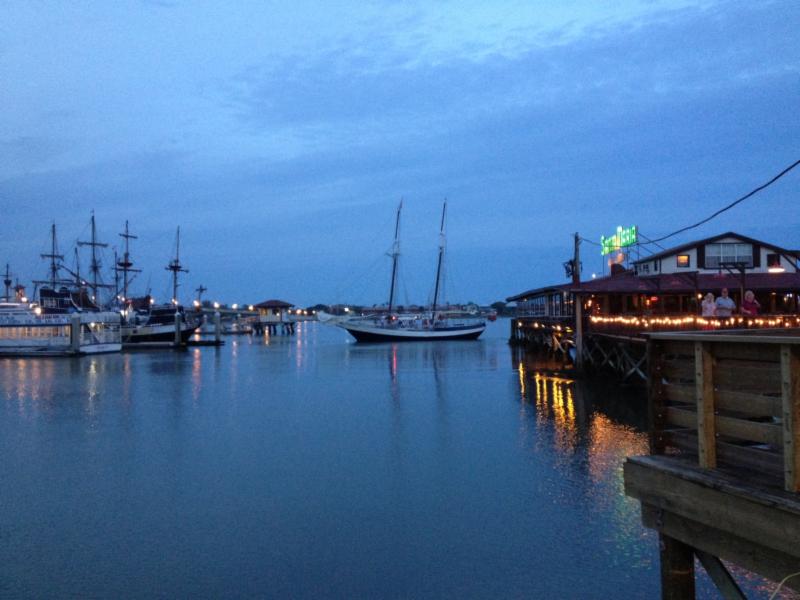 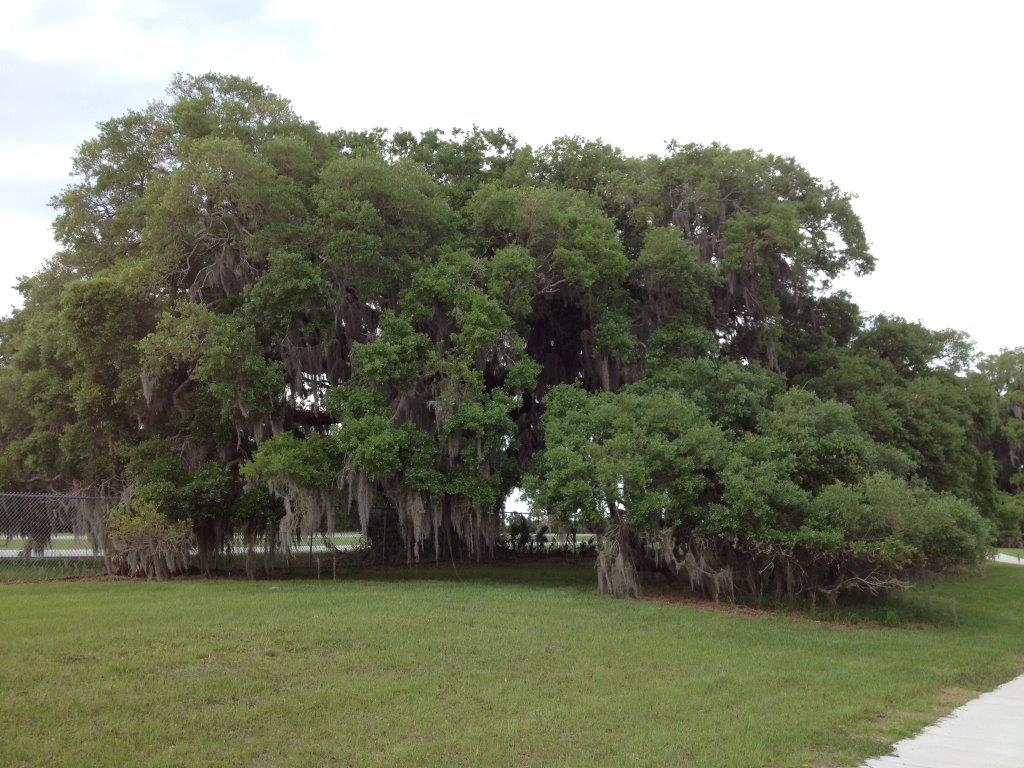 Jerry Comer, fishing off the stern of the boat, caught a shark! 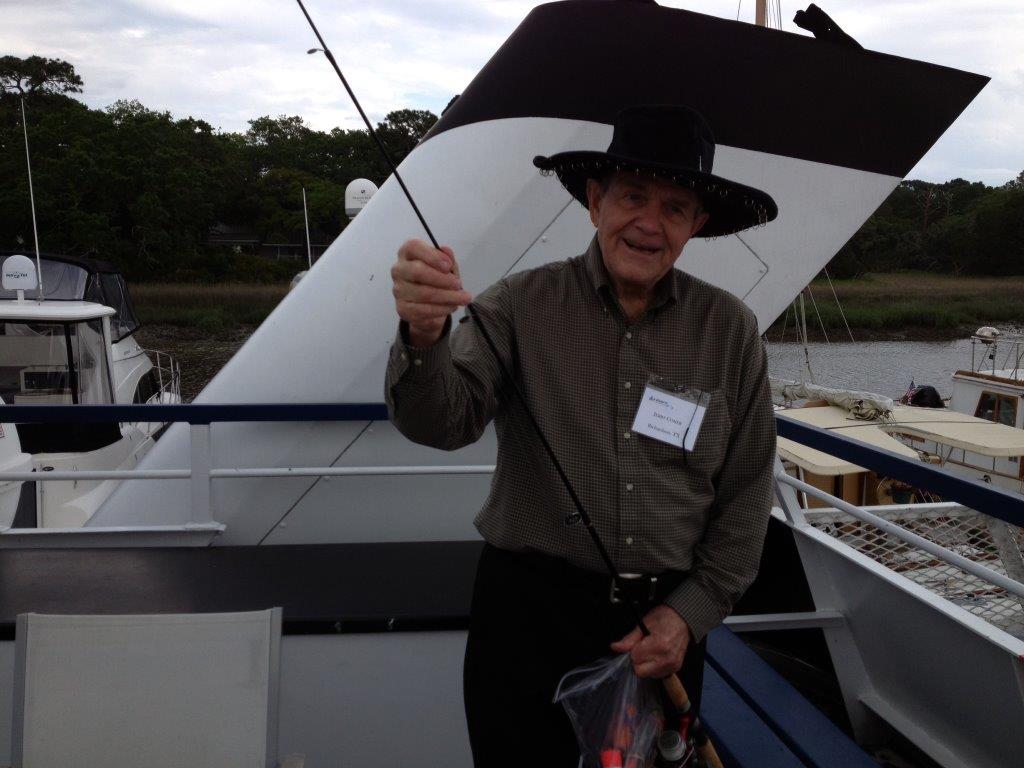 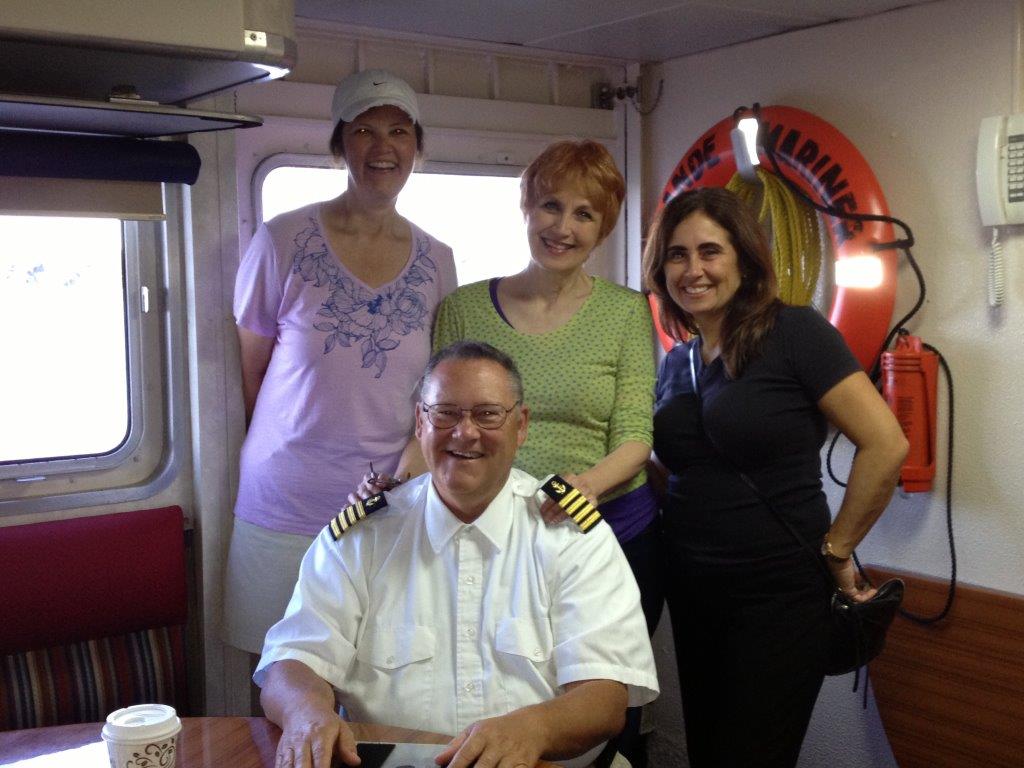 These kayaks were on board the ship for guest use 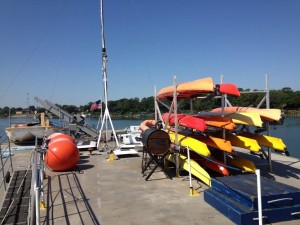 Babs taking photos from the ship 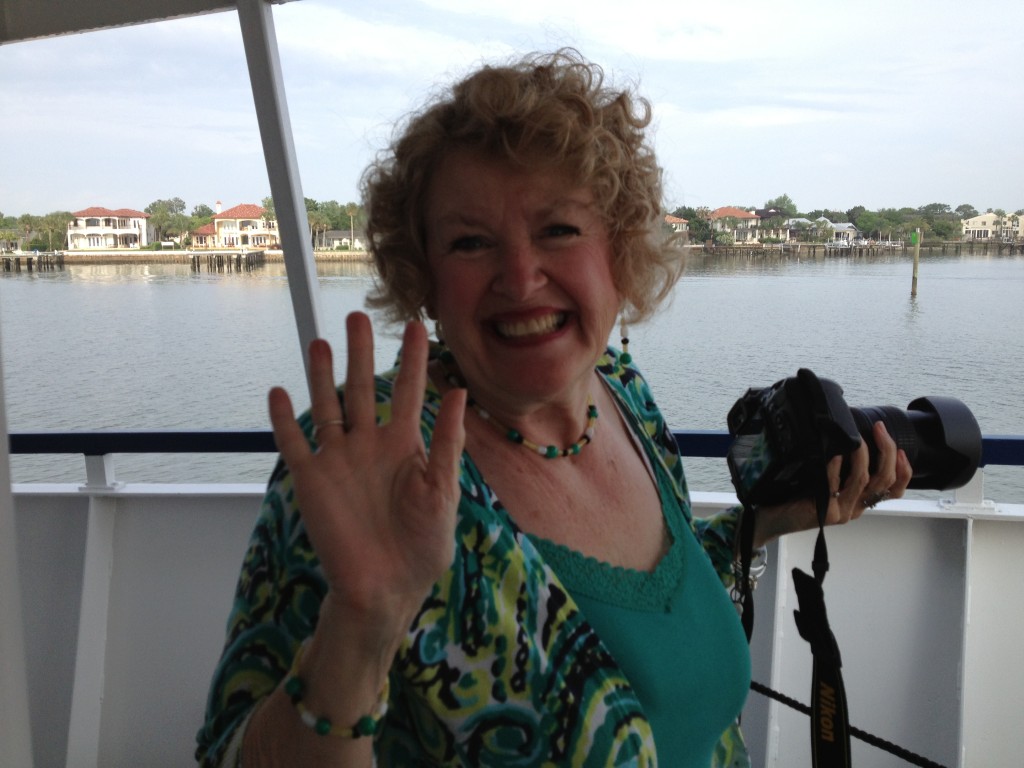 The ship docked in Brunswick, Georgia 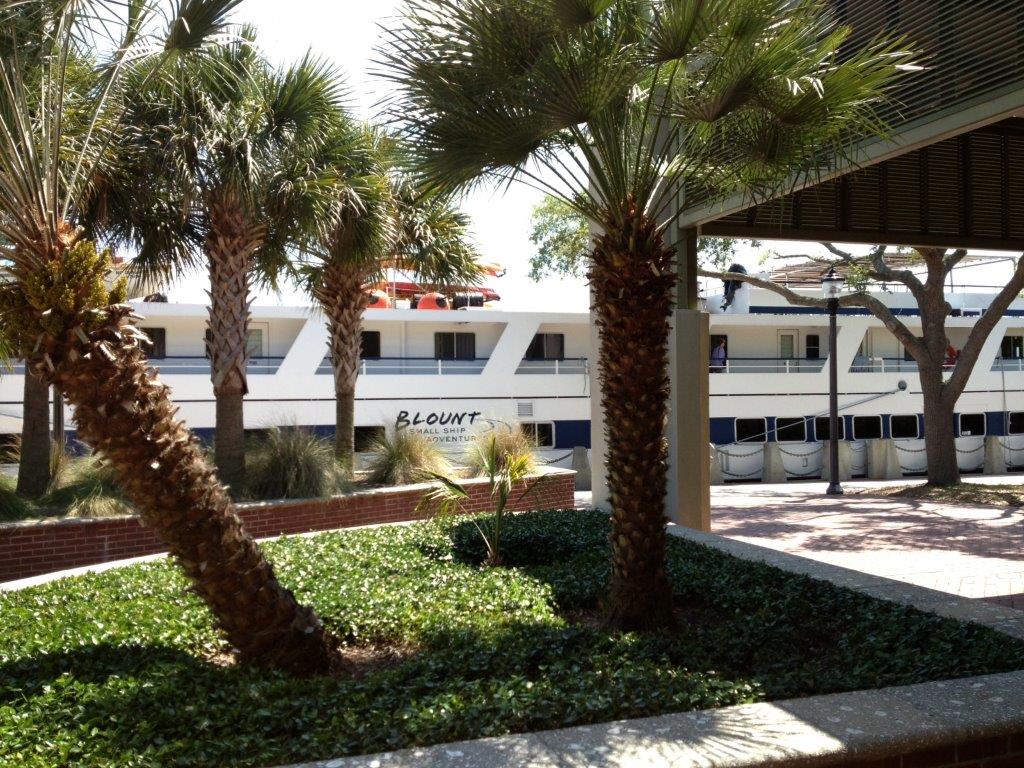 Here is Scott with the Grande Mariner, who worked in the Navigation Department 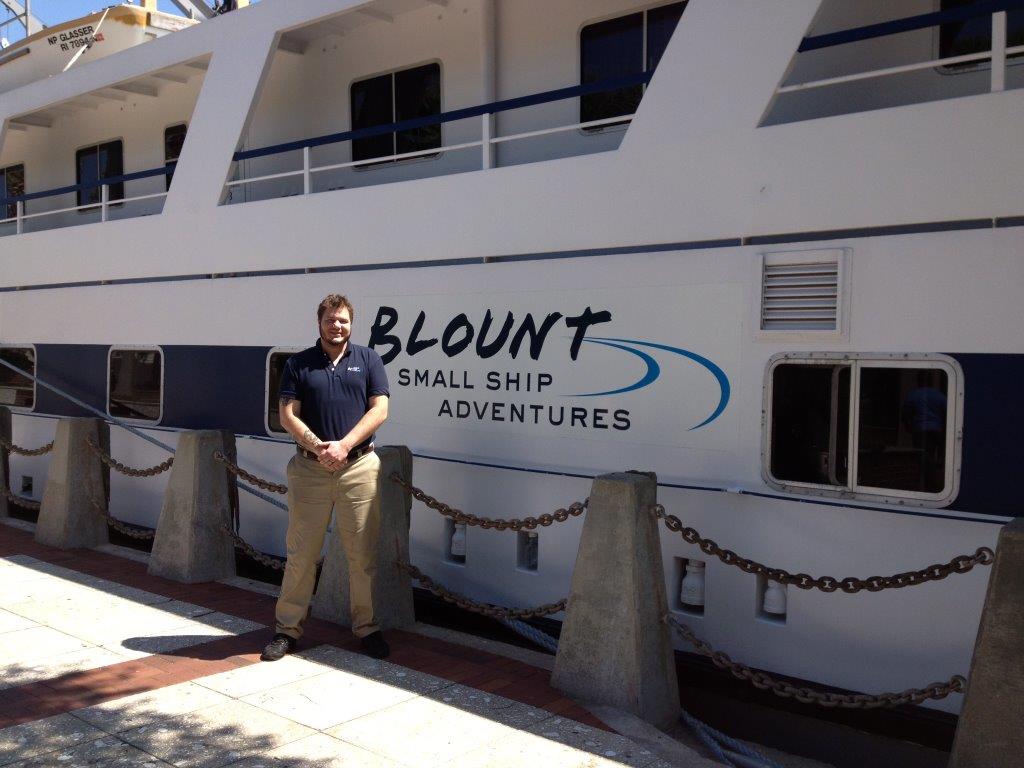 Nadine in St. Augustine in front of these neat pirate ships 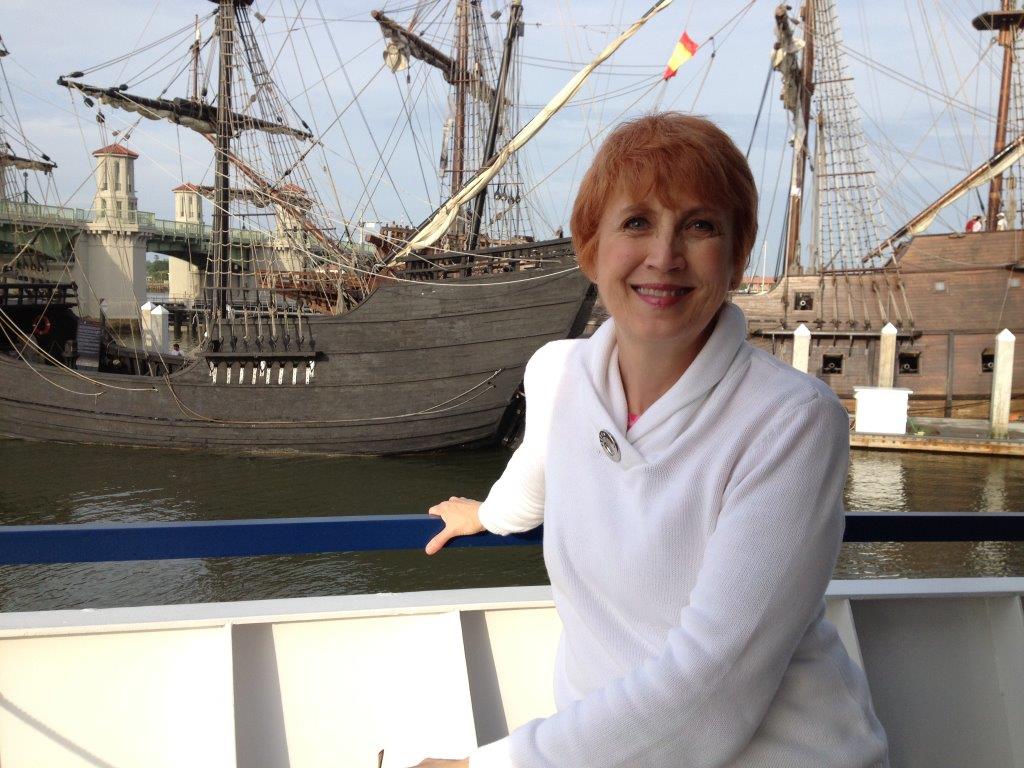 One of the many churches on the Charleston carriage tour 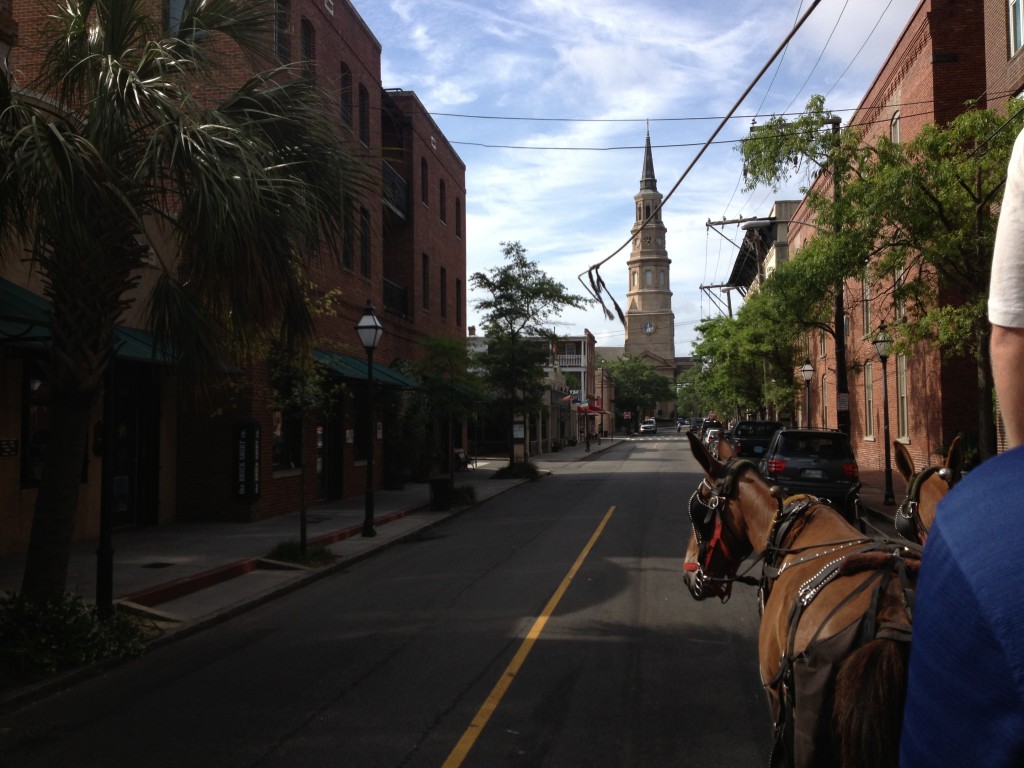 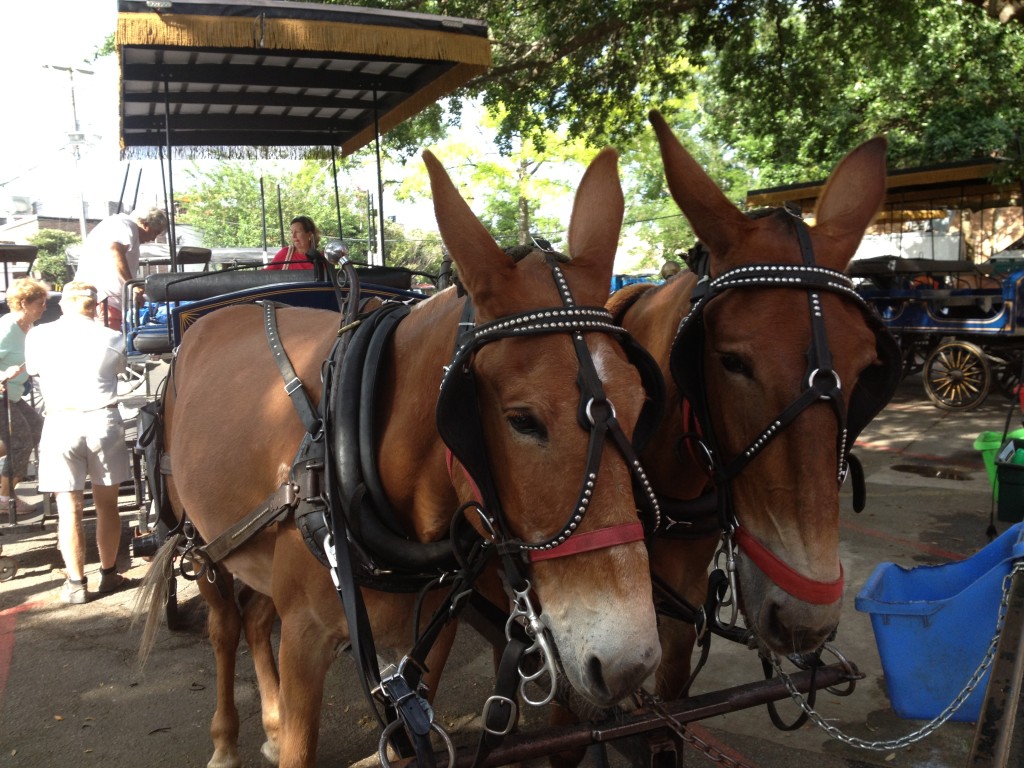 Scott Todd and Megan Collins at Jekyll Harbor Marina generously provided bicycles for passengers who wanted to bike the island – all complimentary! 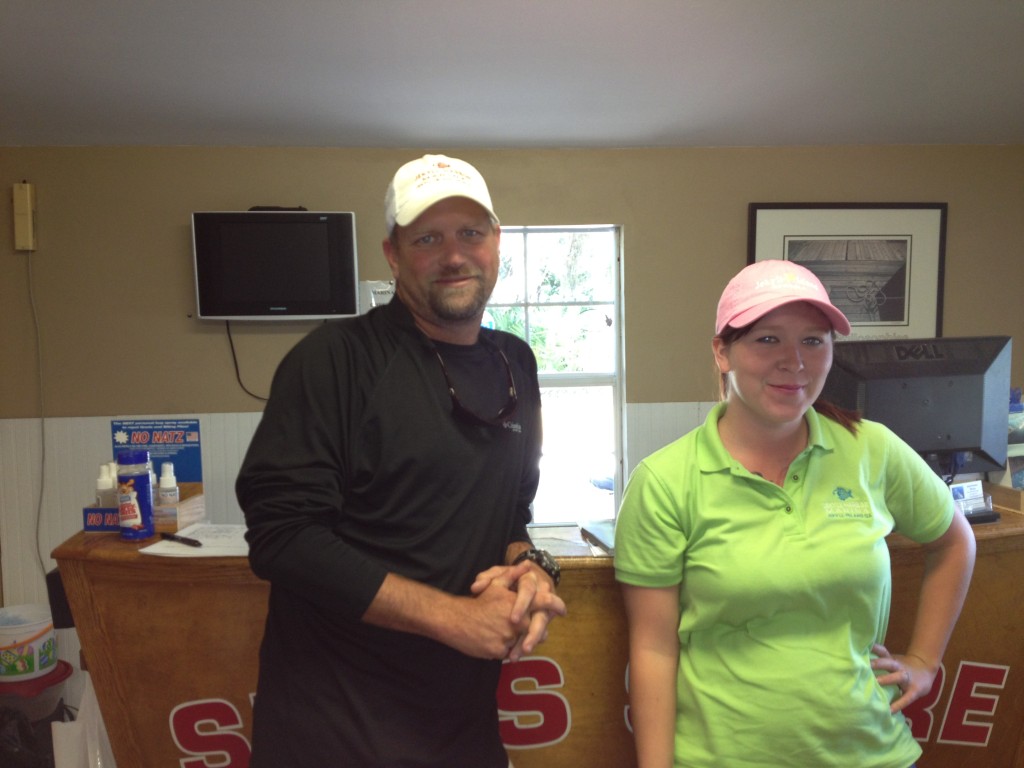 Picnicking on the sun deck after leaving Jekyll Island 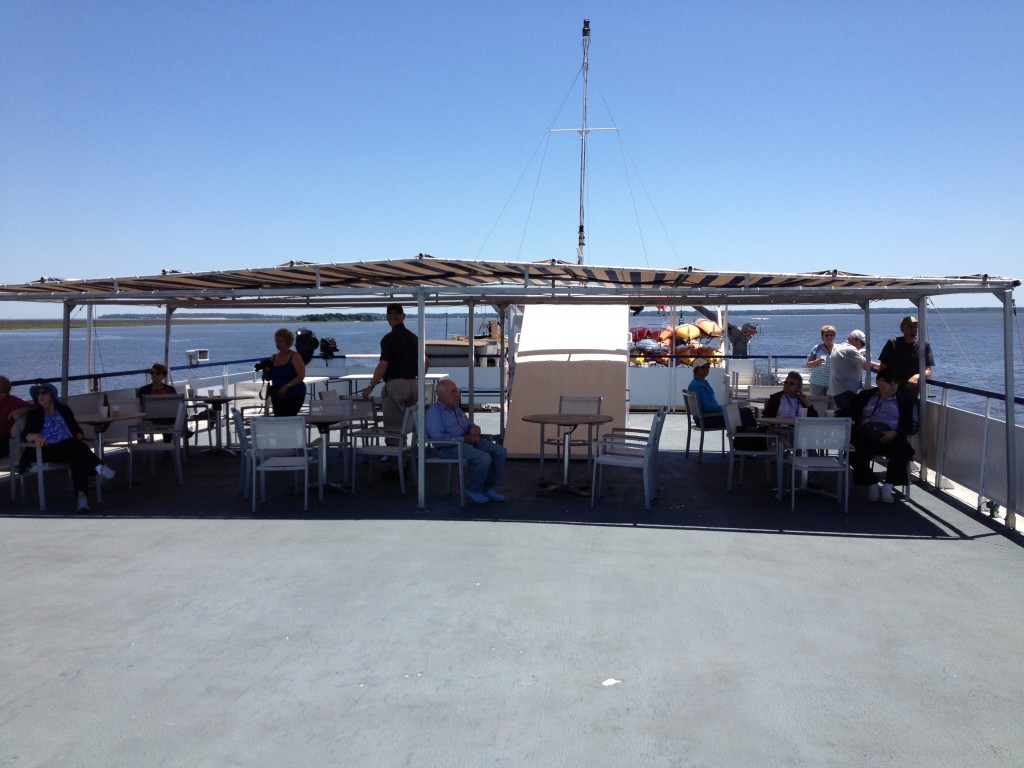 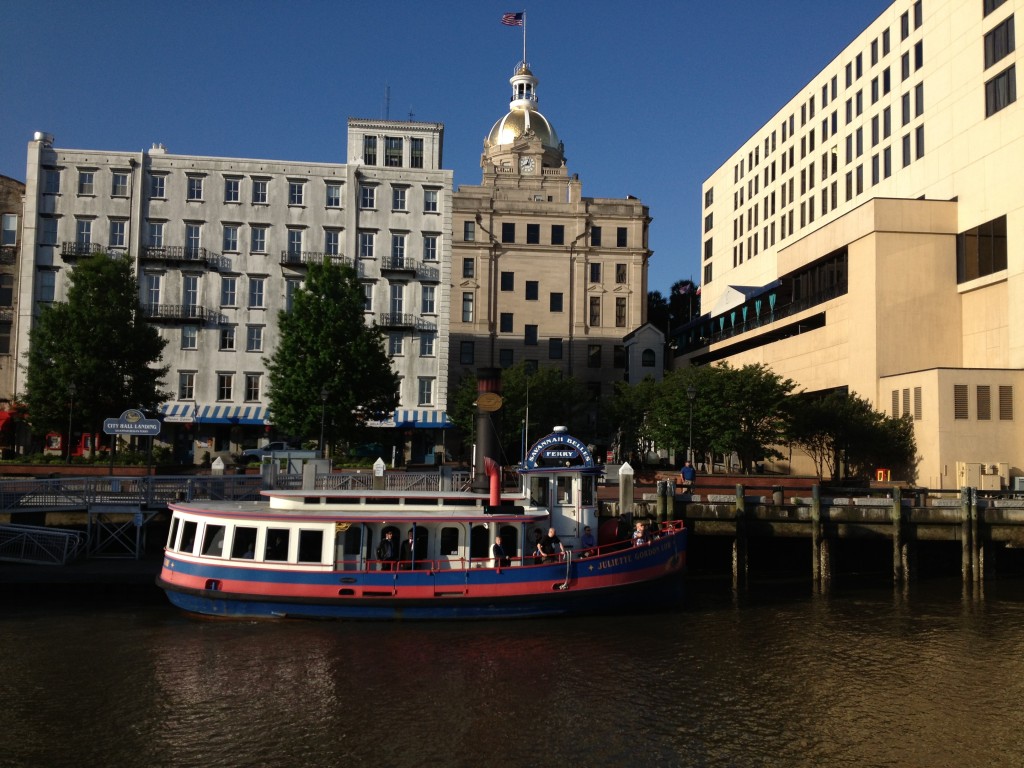 Nadine and Annette at Driftwood Beach at Jekyll Island 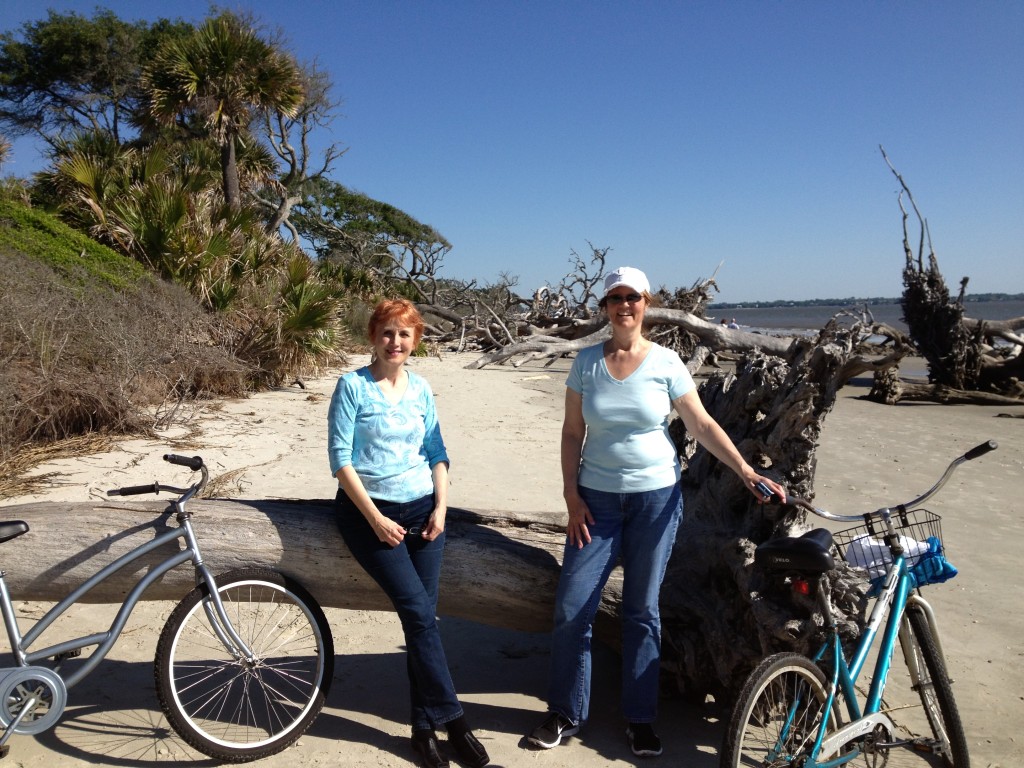 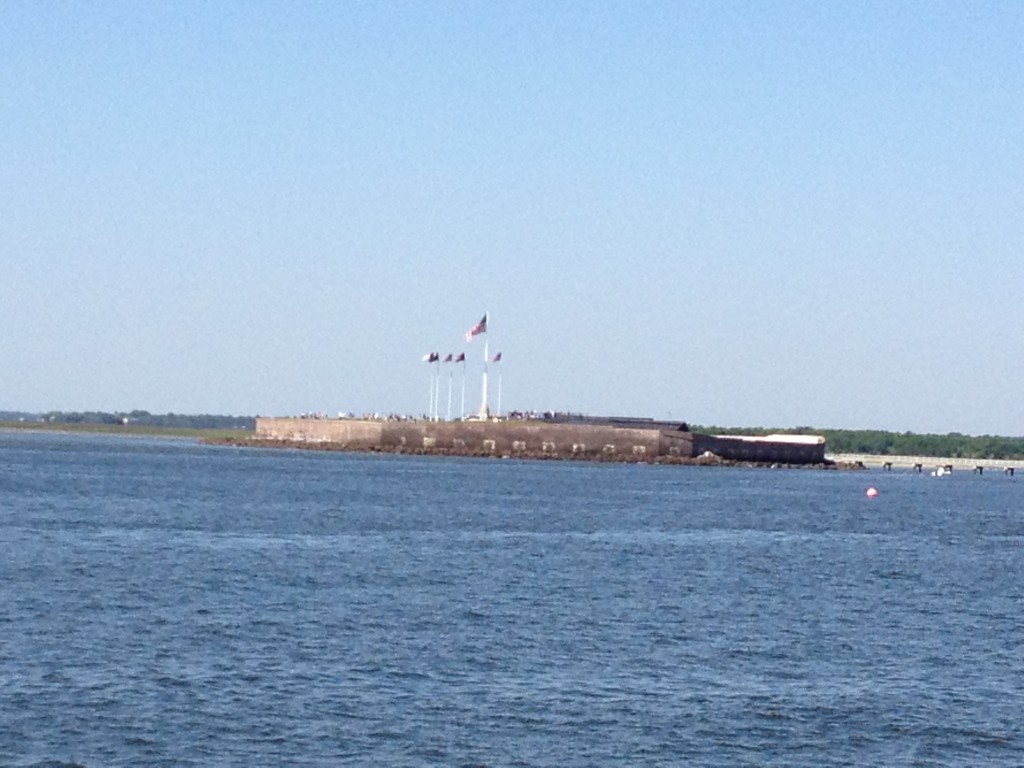 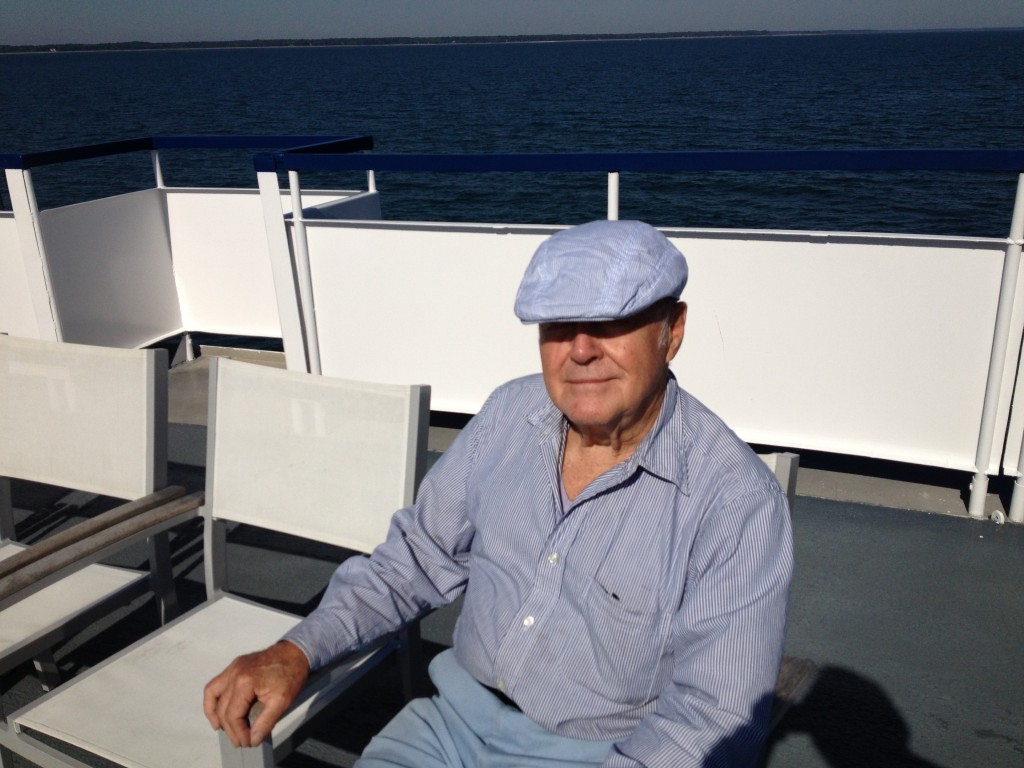 Marilyn and Jerry Comer of Richardson, Texas enjoying an afternoon on the Mariner 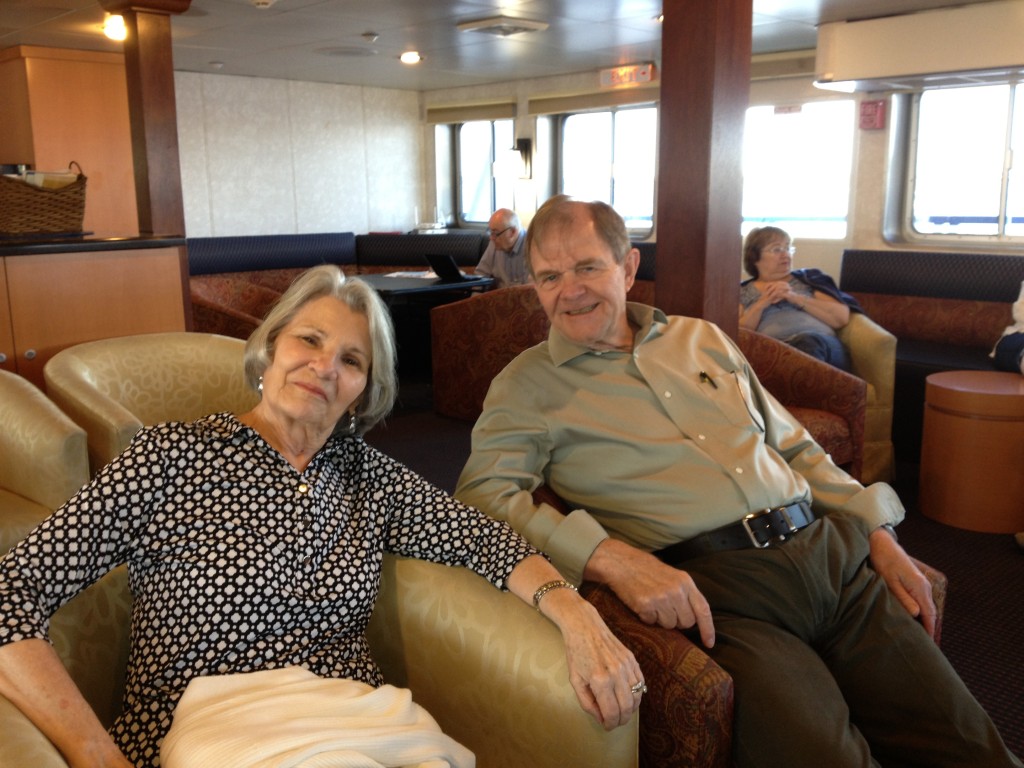 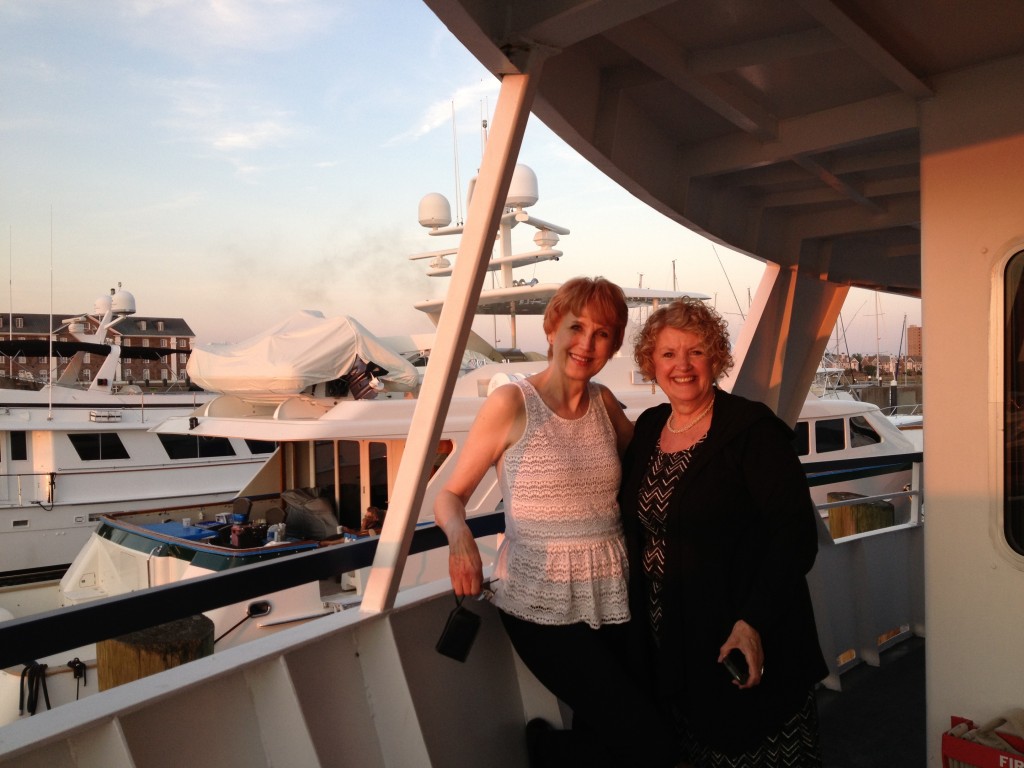 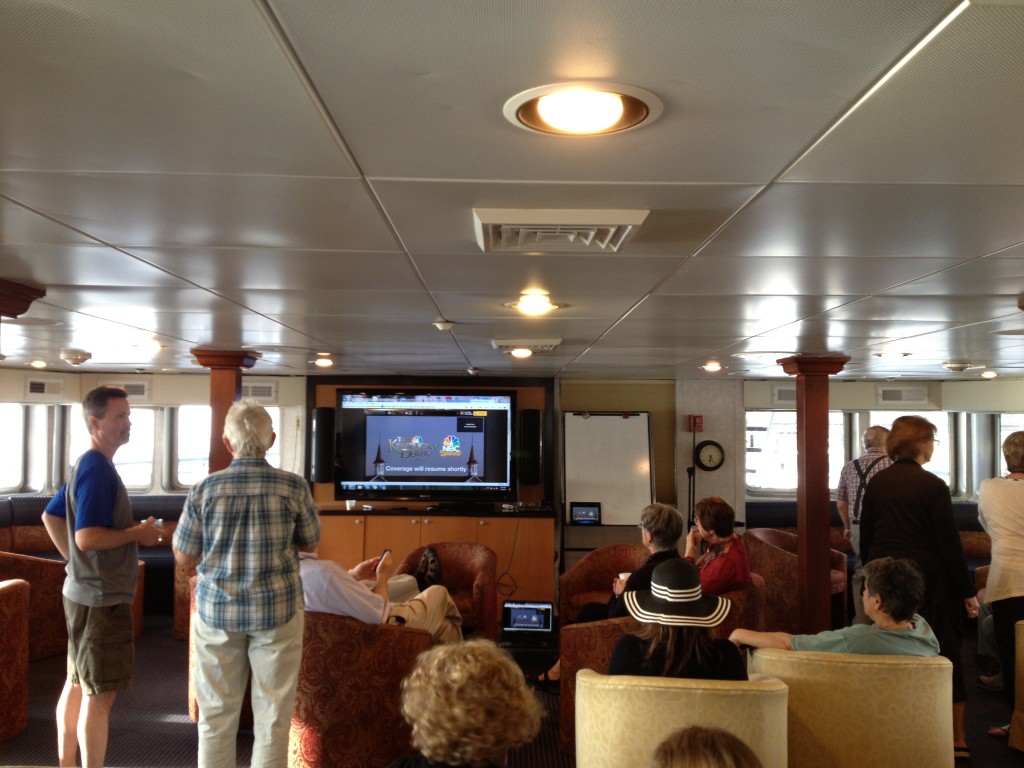 For more information or to make reservations on this wonderful Southern Antebellum cruise,
call (800)578-1479!
And if you book this 8 day/7 night cruise now, receive Free Early Arrival!
Check-in to the boat and sleepover the night before the cruise begins, and receive dinner that night and breakfast the next morning!
A $150 per person value!
Imagine the Journey…
Nadine’s Southern Antebellum Cruise2014-06-022014-06-02/wp-content/uploads/logo-white.svgUSA River Cruises/wp-content/uploads/logo-white.svg200px200px
Resources
Cruise Specials Newsletter