Our last blog post was a special one for the wine lovers out there, but for the craft beer fans, your ship has come in!

Un-Cruise Adventures has announced their plans for four more themed sailings beginning this fall, and craft beer is the star.

This 7-day trip on the Wilderness Adventurer will combine cruising through Washington’s whale-abundant Puget Sound as well as the San Juan Islands. This 60-passenger ship will include nightly beer tastings with Washington beer scene experts. 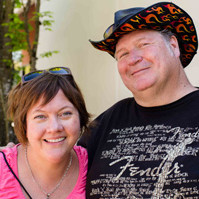 Onboard experts on the October 4th voyage will include Kendall Jones and Kim Sharpe Jones, both of which are Seattle beer aficionados from the Washington Beer Commission. They will lead the tastings and do beer-pairing with each night’s meals.

Robyn Schumacher, an owner and brewer of Seattle’s Stoup Brewing will be along for the April 25, 2015 trip. Guest hosts for the additional two sailings have yet to be announced. 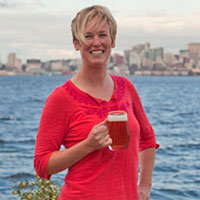 The trips will take in Washington’s Puget Sound and Salish Sea from South Hood Canal to Olympic National Park and the San Juan Islands.

Un-Cruise says the ship will search for the wildlife during the voyages including bald eagles, orcas, sea lions and seals. Other highlights include hiking at Washington state parks and  in Olympic National Park. Waterborne expeditions by skiff, kayak and paddle boards will explore glacial fjords and the San Juan archipelago. In Quilcene Bay, a local family will host a home-grown oyster and clam tasting.

Fares start at $1,895 per person, based on double occupancy, including all meals, beer tastings, transfers and adventure activities.

Call a cruise agent at (800) 578-1479 for more details or to make reservations! These special voyages will sell quickly!