The most beautiful state border in the United States is in our very own backyard! The Columbia River, whose cliffs cut as deep as four thousand feet in parts, is the jaw-dropping dividing line that separates Oregon and Washington. There’s enough natural beauty within the area, including the Columbia River Gorge and Hells Canyon, that US Congress named it a National Scenic Area in 1986 (it’s also the largest in America).

The Columbia River’s waterfalls and wildlife can make anyone with a camera look like a professional. Now, you might be too busy sipping local wines and enjoying the radiant summer warmth to take out your camera; but there will be moments in your trip that beg to be captured. Some will literally dance right in front of you, while others require a bit of searching (but hey, it wouldn’t be good photography without a challenge, right?).

Below are our suggestions to turn your Columbia River cruise into a bonafide photography expedition. Just be ready for when National Geographic calls and asks to use your photos for their next cover!

If you have a clear day and a good vantage point, you could actually photograph all three peaks in one shot (that would get major bonus points!). Mt. St. Helens is still very active, and you should get triple bonus points if you captured a shot of it smoking. 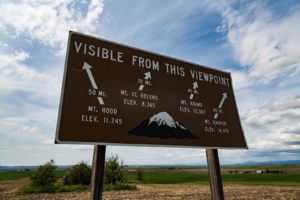 Hells Canyon, which is America’s deepest river gorge, has signs that human life existed as early as 7,000 years ago (though some experts say it’s more like 15,000 years back). One of the major traces would be petroglyphs, which are the figures carved into rocks by its early inhabitants. 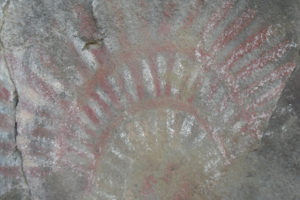 Once an abundant species in the area, the bighorn sheep’s numbers have gone down in years past, despite restoration efforts. There’s an estimated 800 that live in the Cascade Range now, and you have a decent chance at capturing one from the ship.

We recommend doing this as often as possible – the sunsets over the Columbia River are some of the most breathtaking in all of Oregon. Take advantage of those clear summer days while you’re here! 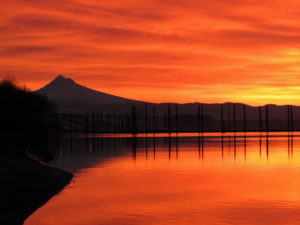 Lewis and Clark set up camp in many places along the Columbia River, but your best bet would be getting a shot at Sacajawea State Park in Pasco, WA. 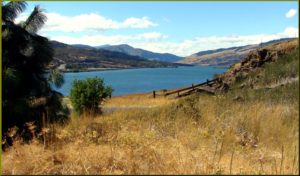 If it’s a windy day, you should have no problem getting a shot of a windsurfer. The Columbia River Gorge is one of the most popular windsurfing destinations in the country, as many people fly in just to experience it. 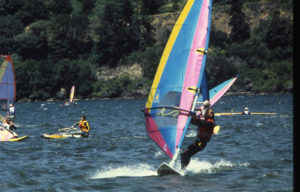 No, you don’t have the challenge of resurrecting an extinct species from the dead. When your itinerary hits Richland, WA, you’ll have the opportunity to explore the Reach Museum, where you’ll get your chance to spot the mammoth! 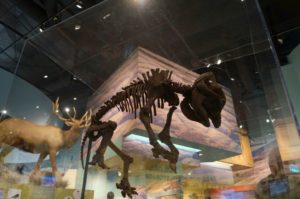 image via Dena Weigel Bell from Everything Portland

8. Selfie with the Captain

Yes, time to step up your selfie game and take a picture with your beloved captain. The goofier the smile, the better! 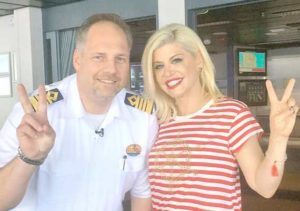 The Columbia River is on the route of the Pacific Flyway, making it a top spot in America for birding. The Meadowlark is the state bird of Oregon (as well as five other states), and one of the most striking: it’s bright yellow chest looks like it’s wearing a life jacket! Remember, these are ground-feeders, so that’s where you’ll generally have to direct your sights. 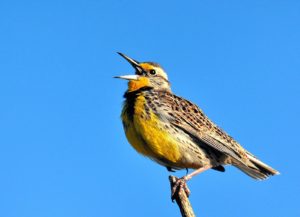 image via U.S. Fish and Wildlife Service on Flickr

From afar, as you see a domed rotunda that’s just feet from the edge of a dramatic cliffside, you’d think the Vista House is some type of monastery. Instead, the octagonal sandstone structure is a memorial dedicated to pioneers of Oregon’s past. It’s an iconic spot along the Columbia River, and a must-have in your photo album. 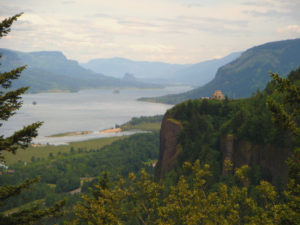 This waterfall is like the Statue of Liberty of Oregon – one of the most famous sights that you have to see while you’re here. At 620 feet, it’s the tallest waterfall on the Columbia River and one of the most picturesque. 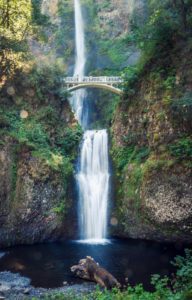 Ready to get started? Our Queen of the West is one of our finest paddle wheelers, and a most luxurious way to experience the Columbia River. You can see the full itinerary, but don’t wait on booking a spot…they are filling up fast!