Hollywood seems to love steamboats almost as much as we do! Dozens of movies chronicling American history and the bygone era of riverboat gambling were made throughout the mid-twentieth century. Some featured real steamboats and some faked it. In part one of this blog series we introduced you to the Cotton Blossom, a prop boat built by MGM that starred in films like “Show Boat” and “Cruisin’ Down the River,” as well as the the sternwheel tugboat Portland, which was featured in “Maverick,” a 1994 classic starring Mel Gibson. 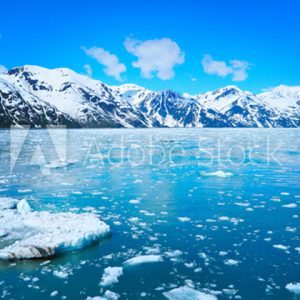 Universal took a queue from MGM and built their own prop boat for “The Mississippi Gambler” in 1953. The film starred Tyrone Power, Piper Laurie, Julie Adams, and the steamboat which they called John B. Dickey. Power plays an honest riverboat card gambler who wins a diamond necklace, bringing him happiness and tragedy alike.

The next year, the boat was used in 20th Century Fox’s “The Gambler from Natchez.” In this action-adventure mystery, the boat was named Queen of the Mississippi, pre-dating the paddlewheeler you can cruise on today.

Also in 1954, Universal made use of the boat in “The Far Country.” The Western film starred Jimmy Stewart playing a man who ventures from Seattle to Alaska with a boat load of cattle during the Klondike gold rush.

A Comedic Western called “Ride a Crooked Trail” featured the boat in 1958.

From 1959 to 1961, the boat starred as Enterprise in the beloved Western TV series on NBC called “Riverboat.” This is where most people remember the vessel from and thus, Enterprise is the name that stuck.

In 1963, Warner Bros. rented the boat for “4 for Texas” starring Frank Sinatra and Dean Martin. In one sequence the boat is transformed from a neglected sternwheeler called Saltana to a gleaming casino boat called La Maison Rouge.

A towboat called Henderson, built in 1901, played the River Queen in “Bend of the River.” The 1952 Western starring Jimmy Stewart was filmed in part on location in Washington and Oregon along the Columbia River.

Henderson also appeared alongside the Enterprise as Chinook in “The Far Country.” 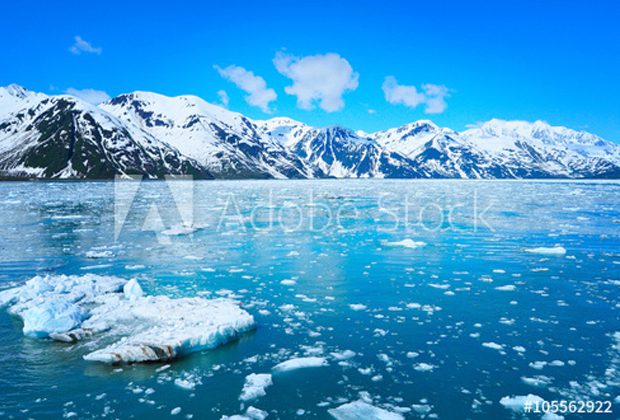 Captain Weber was used again in 1943 as the Cumberland in Paramount Pictures’ “Dixie,” based on the treasured life of Daniel Decatur Emmett and starring Bing Crosby.

The Gordon C. Greene played a steamboat simply named Sternwheeler in the 1955 epic “The Kentuckian,”which was filmed in Kentucky on the Green River.

Warner Bros. used the steamboat again in 1957 for a Civil War flick called “Band of Angels,” which was filmed on the Mississippi River near Geismar, Louisiana.

Feeling inspired? Contact USA River Cruises to plan a cruise aboard one of our historical paddle wheel steamboats!