Yahoo! Travel and Fodor’s travel have named the World’s Best River Cruises for 2014, and 4 of ours have made the list!

“The river-cruise boom is only ramping up in 2014, with the coming year set to usher in a brand-new fleet of revolutionary riverboats and innovative itineraries. We’ve scoured the world’s waterways—from Europe, Asia, Africa, and South America to right here in the U.S.—to reveal some of the year’s most anticipated and inventive sailings, with an itinerary to suit just about every taste. Read on for our picks for the best river cruises for 2014.” (Full article here) 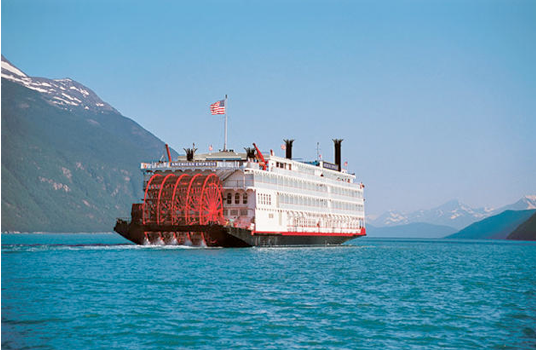 What’s New: The American Queen Steamboat Company, which made a splash with its revival of Mississippi River paddle wheeler sailings in 2012, is heading west to tackle new terrain along the Columbia and Snake Rivers.

Come April, cruisers can hop aboard the 223-passenger American Empress (the largest overnight riverboat west of the Mississippi-see blog post on AE) for its seven-night “Columbia & Snake Rivers: Frontiers, Pioneers, and Vineyards” itinerary, anchored on the lands of Lewis and Clark exploration. Sample the best of the Pacific Northwest with port calls in Oregon and Washington; included in the rates are daily onboard history and culture lectures, as well as hop-on, hop-off shore excursions in each port.

When to Sail: Trips embark April 5 through November 8; rates from $3,797/person, including guided excursions, pre-cruise hotel stay (in Portland or Clarkston), and wine and beer with dinner. 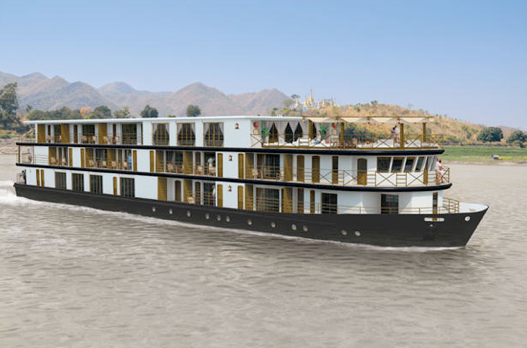 What’s New: Up-and-coming travel hot spot Myanmar is continuing the trend in 2014 with a slate of new river cruise options debuting on its Irrawaddy River. Come November, AmaWaterways is rolling out its new, 56-passenger, all-suite ship, the AmaPura, offering 10-night “Golden Treasures of Myanmar”  and 14-night “Hidden Wonders of Myanmar” itineraries between Mandalay and Yangon, featuring onboard Burmese cultural performances.

Viking Cruises is also introducing a 15-night “Memories of Mandalay” Mandalay-to-Yangon (and reverse) itinerary aboard the 60-passenger Viking Mandalay or Viking Orient, which includes a land portion in bustling Bangkok and Yangon. 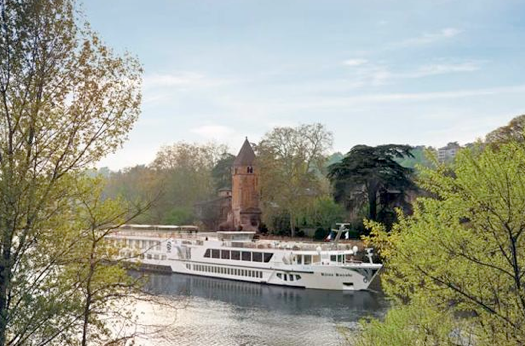 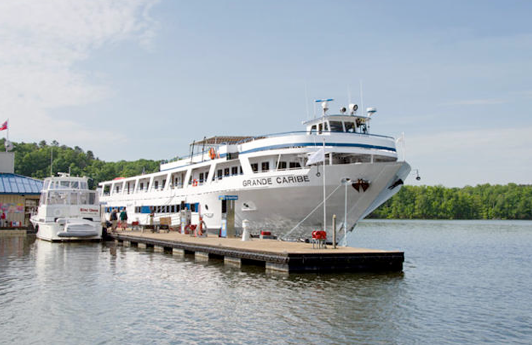 What’s New: Explore the American heartland on Blount Small Ship Adventures’ new 15-night “Chicago to the Big Easy” itinerary aboard the 88-passenger Grande Caribe. Traverse the nation this spring via the Mississippi, Ohio, and Illinois Rivers, with ports calls that propose access to

historic battlefields, sprawling estates, cultural centers, and more. Cruise from Chicago (the sailing embarks from nearby Joliet) to more Illinois stops, and on through Missouri, Kentucky, Tennessee, Mississippi, Alabama, and finally New Orleans, Louisiana (the reverse itinerary is also available).

When to Sail: Cruises embark on May 15 and June 2; rates from $4,999/person (note a special current promotion touts two-for-one fares), including beer and wine with meals.

Call (800)578-1479 for more details on any of these ships, including complimentary emailed or mailed brochures!