There are many factors that go into choosing the right cruise, including departure dates, cabin availability, and cruise theme! Not all cruises have themes, but there are destinations that lend themselves quite easily to a theme. Cruising to Memphis would make it easy to talk about Elvis and other American music traditions from the region. Cruising to Alaska or Mexico is fantastic for nature and wildlife photography! European cruises open up to so many possibilities: wine, tulips, religious sites, historical time periods, etc. Theme cruises happen year round. Here’s a few of our most popular themes, and when you can take them in 2015:

I’ve heard it said that the Civil War never ended in the South… Well, I don’t know about that. But I do know that our cruise ships often focus on Civil War memorials, visiting battle fields, plantations, and other historic hot spots. You’ll learn so much from the local guides, park rangers, historians, and other experts that will bring the American Civil War to life! Some 2015 cruises that focus on Civil War are:

Queen of the Mississippi 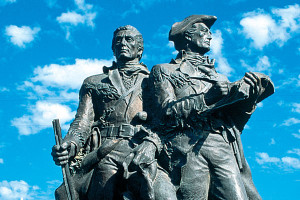 There are no more important American explorers than Lewis & Clark – or at least, that’s what my history teachers convinced me. Their great trek West has captured imaginations for generations. You can also relive their historic trek, at least along the Columbia River to Ft. Clatsop, where they wintered before returning home.

Queen of the West 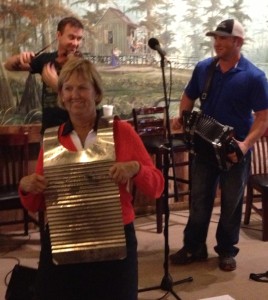 Music is the universal language, and cruising to different locations will expose you to different music genres! The Mississippi Riverboats are excited to show off their regional music as they cruise. You could be a part of the music, like our client (right) playing with a cajun band on her Mississippi river cruise!

Queen of the Mississippi

The natural beauty of the world is a wonder. Enjoy learning about new wildlife, in the air or under the sea. Or get your cameras for workshops or lessons on great photography. 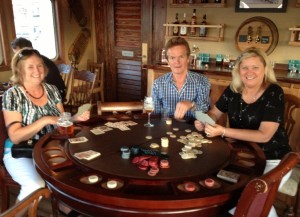 What is better than cruising down the river with a glass of wine or a bottle of craft beer? Not much! There are so many opportunities and regions enjoying wine and beer, and cruise ships are now visiting wineries and breweries, as well as bringing experts on board. Learn and enjoy on these great cruises:

Queen of the West 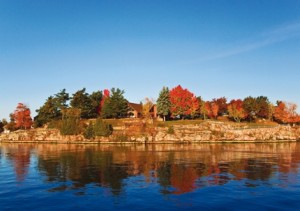 There’s nothing better than cruising past the bright colors of Autumn! The Northeast is a popular choice, although there are other options. Book these now – limited seasonal cruise dates sell out fast!

There are so many more themes, but these are definitely our most popular. Which themes are your favorite? Wine? Fall Colors? Tell your agent which is your favorite, and we’ll start planning your 2015 adventures now. 800-578-1479